His Prerogative, His Story 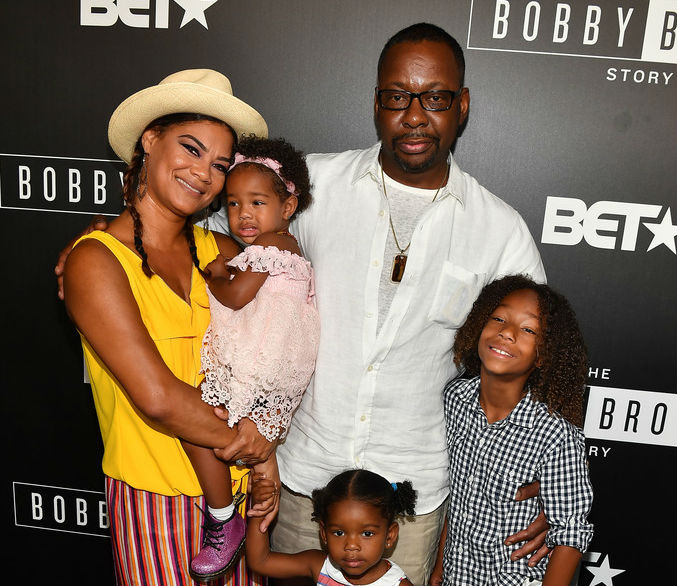 Learning how to cope with loss has, in many respects, been the story of Bobby Brown’s life. The celebrity father mourned the death of his daughter, Bobbi Kristina Brown, just months after her mom and his ex-wife, Whitney Houston, passed away. Bobby has since turned his late daughter’s experience as the victim of domestic violence into fuel that inspires him to make a positive impact in the world.

“Bobbi Kristina Serenity House is a safe haven for domestic violence,” the celebrity father explained. “Men and women are affected by this. We’re building homes for them to have a place to come get themselves out of the situation they’re in.”

“Find a safe haven for them to get themselves together, to learn how to live without someone who is domestically violating you. And how to move on. We’re really working hard at this, and we appreciate anything people can bring to the table. We’re really happy that people are supporting this, and I know my daughter would be proud.”