Home » NEWS » JOHN LEGEND ON HIM AND CHRISSY TEIGEN HAVING MORE KIDS: ‘WE CAN DO THREE’

JOHN LEGEND ON HIM AND CHRISSY TEIGEN HAVING MORE KIDS: ‘WE CAN DO THREE’ 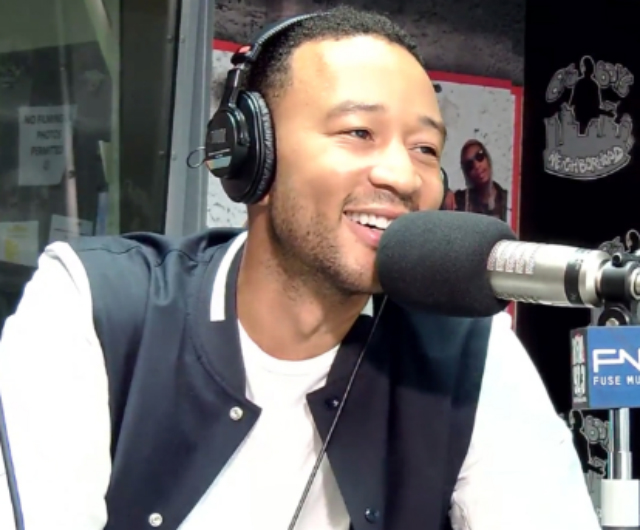 Three times is a charm! John Legend and Chrissy Teigen would not mind having another child, according to a recent interview on the FM-Fuse Media show, Big Boy’s Neighborhood.

“I think so, we’d like to,” John said of having another child. “We can do three,” he added.

It was just a few weeks ago that social media fans praised Chrissy Teigen for keeping it real regarding life as a mom of two kids. The celebrity mom posted a candid in which she was cradling her son, Miles, in one arm while holding her daughter, Luna, in the other. Some critics took to the comments to bash Chrissy for allegedly failing to give her son’s head enough support. Teigen, who is progressively becoming one of the queens of clapbacks, responded.

@ChrissyTeigen may be a gorgeous model who's written multiple cookbooks but that doesn't make her immune to all the mom woes. And she's not afraid to talk about them either. Here are five times #ChrissyTeigen was brutally honest about what it's like to be a mama. pic.twitter.com/QNCb92cS0k