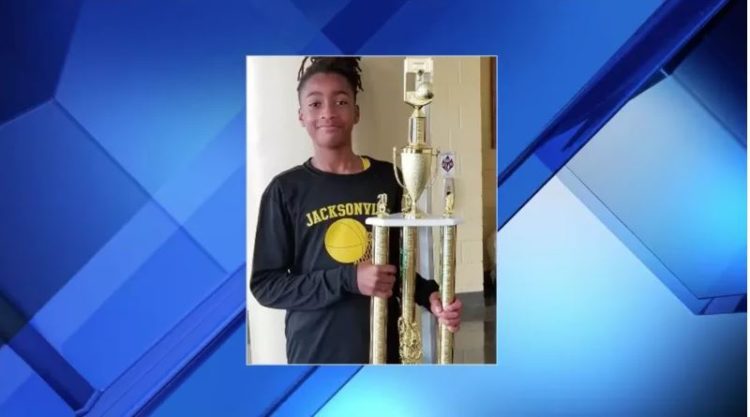 Jacksonville, FL started a city Police Athlete League titled JaxPAL where they sponsor a youth basketball league with a goal of creating “positive relationships between law enforcement officers and the youth of our community through educational, athletic and leadership programs.” Well, recently, JaxPAL has gained some national attention and it is not because of their altruistic efforts.

Recently, during a basketball game, one of the officers involved in the league, placed 11-year-old Fatayi Jomoh in handcuffs because he would reportedly not stop bounding the basketball. When the child’s mother, who had been outside at the time, arrived at the scene, the officer told the parent that her honor roll son was placed in handcuffs because, “He was being disrespectful” and did not stop bounding the basketball when told, so he was handcuffed.

Jomoh’s mother filed a formal complaint with the Jacksonville Sheriff’s Office. The incident is under review by the department’s internal affairs division. Jomoh’s mother also has stated that since the incident, her carefree young black child is now terrified of the police.

What do you think? Sound-off on this hot topic. Did Jomoh deserve to be put in handcuffs for his actions? We want to hear from you.

YARA SHAHIDI IS THR’S “FACE AND BRAIN OF YOUNG HOLLYWOOD”