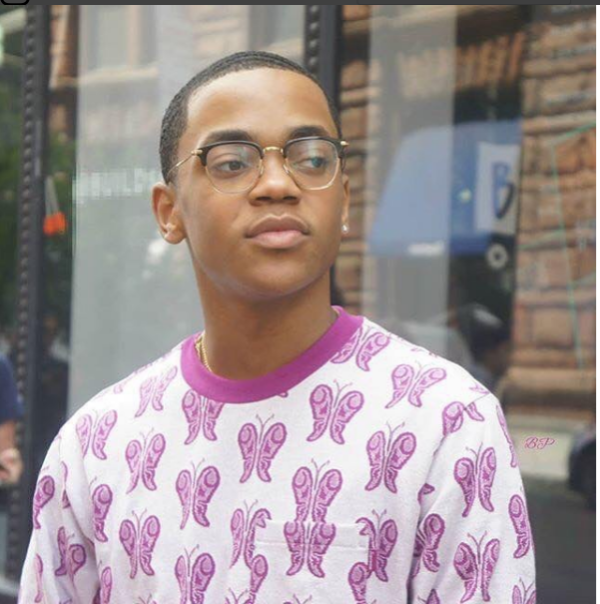 If you are a Power fan, then you are well aware of who Tariq St. Patrick is. Well, actor Michael Rainey Jr., who portrays the role of Ghost and Tasha’s son, has reportedly secured a new contract deal that will pay the star twice the amount of money that he was making before, making his 4% annual increase seem like mere peanuts.

According to docs obtained by The Blast, the 17-year-old actor was pulling in $20,000 an episode for the first season. His original deal provided for an increase of 4% annually for the following seasons.

Earlier this year, producers agreed to give Rainey Jr. a huge raise for future seasons. The new deal will pay him $45,000 an episode moving forward, an increase of $25k per episode, with a guaranteed seven episodes person.(Source)

As season 4 came to an end, we saw Tariq begin to transform into a rebellious teen who began to dabble in drugs and crime after befriending Ghost’s archenemy Kanan. Also, if you remember, Tariq’s new life caught up with him, causing his sister Raina to be killed. According to the STARZ series Twitter page, the new season will follow Tariq as he attempts to seek vengeance for his sister’s death.

Season 5 premiered on July 1st, but just in case you missed it, here’s a sneak peek at what’s to come. Catch up on the STARZ app or On Demand. This is definitely one season you don’t want to miss!