Home » NEWS » ANGELA SIMMONS: ‘BREAKING UP WITH SUTTON’S FATHER HAS ONLY MADE ME STRONGER’

ANGELA SIMMONS: ‘BREAKING UP WITH SUTTON’S FATHER HAS ONLY MADE ME STRONGER’

"People Change, And You Just Have To Be Willing To Accept That" 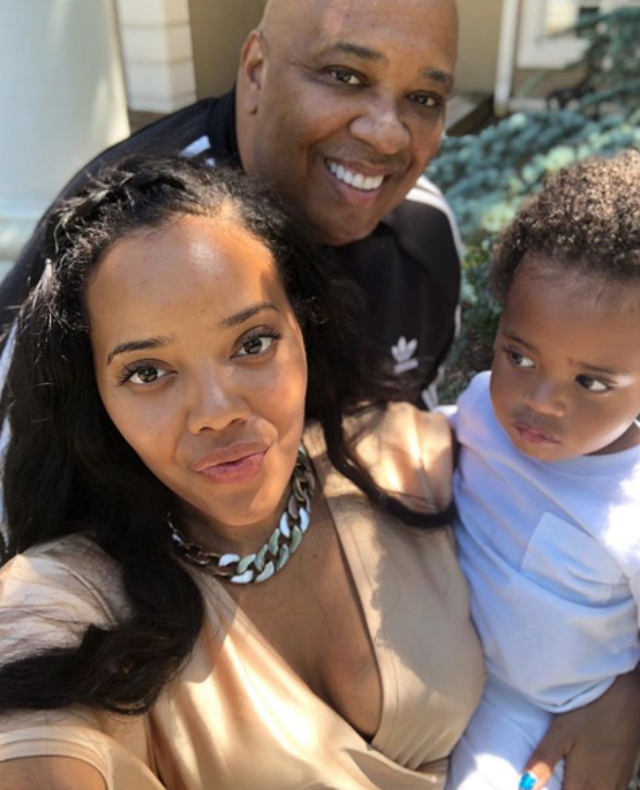 Those looking for perfection can search elsewhere. Angela Simmons tells The Breakfast Club that she understands the essence of change and is willing to go with the punches of life without trying to hide her flaws from the public.

“Plans don’t always work,” the celebrity mom reveals. “You can plan, but God sometimes has another plan, or your actions are going to have your plans change drastically,” Angela says. The reality star goes on to talk about her willingness to present her raw truth to the masses.

“I think it’s just more about being open, doing your best, living from day to day, [and] not living and planning too far out,” she explains. “Things change. People come in and out of your life. People change, and you just have to be willing to accept that.”

It was just a few weeks ago that Angela Simmons expressed her concerns about being a single mom in the spotlight during a segment of Growing Up Hip Hop. “I thought I met my husband,” Angela said of her son’s father, Sutton Tennyson, Sr. “It just didn’t happen,” she admitted.

“I went to counseling, and I really never could imagine in a million years number one having a kid out of wedlock, and then the whole relationship just crumbling,” Angela said. “Everyone has to look at me and be like, ‘Oh, you’re not married, and you’re not this, and you’re a reverend’s daughter.’ I’m going through all of that, and then I have to raise a kid in front of the world single.”

Although she was initially saddened by her failed relationship, Angela tells The Breakfast Club that she has moved on. “I realized I can’t be mad at myself,” she shares. “If you sit there and you harbor that, it only makes you sick. It’s like, ‘Okay. It happened. It’s over.’ I freaking love and adore my son. He’s amazing. [Breaking up with his father] has only made me a stronger person.”

This made my night. Before I laid him in his bed for his routine .. he pretended he was sleeping lol . Squinting his eyes tight and then looking at me … and laughing . Like when do they learn to try to trick you lol stop growing so quick ??? #YouMakeLifeWorthLiving ❤️