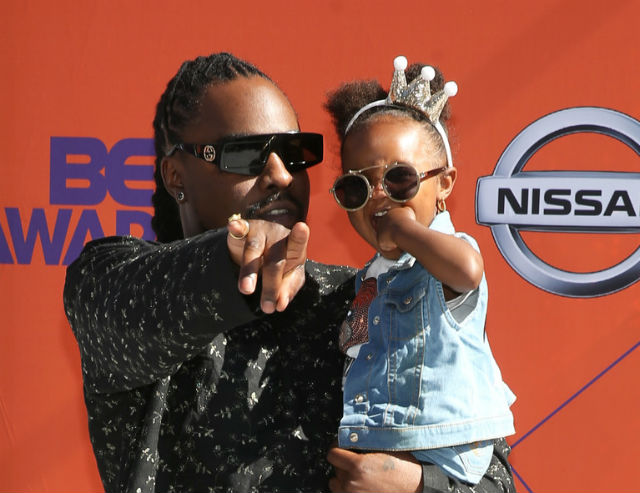 Recently, the D.C. rapper stopped by ‘The Breakfast Club’ to talk about fatherhood among other things.  During the interview, Wale spoke about how protective of his daughter he is  and why he won’t even pick her up if he’s feeling like he’s in a bad place.

“If i am feeling in a bad place, i am not trying to pick her up. I don’t want nobody with bad energy around her. She is too young and pure.”

MORE PHOTOS OF WALE AND ZYLA ARE BELOW 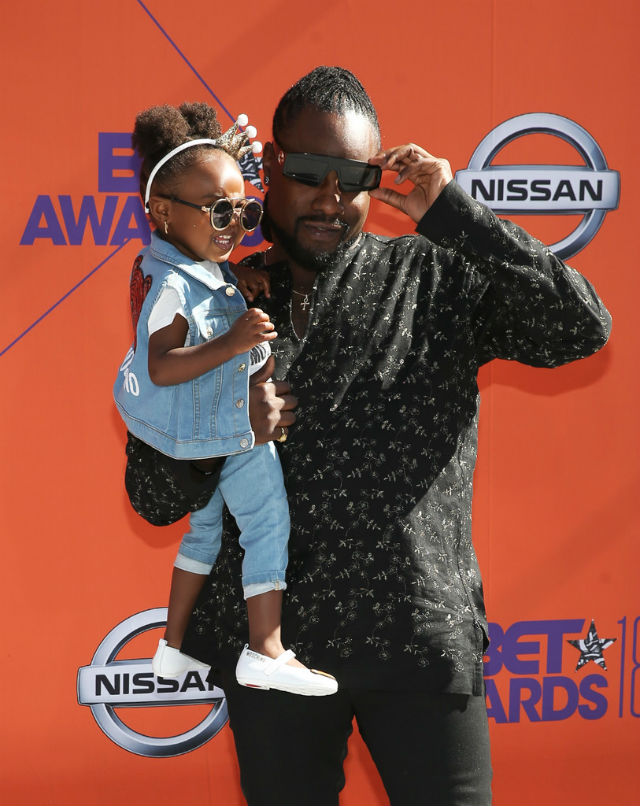 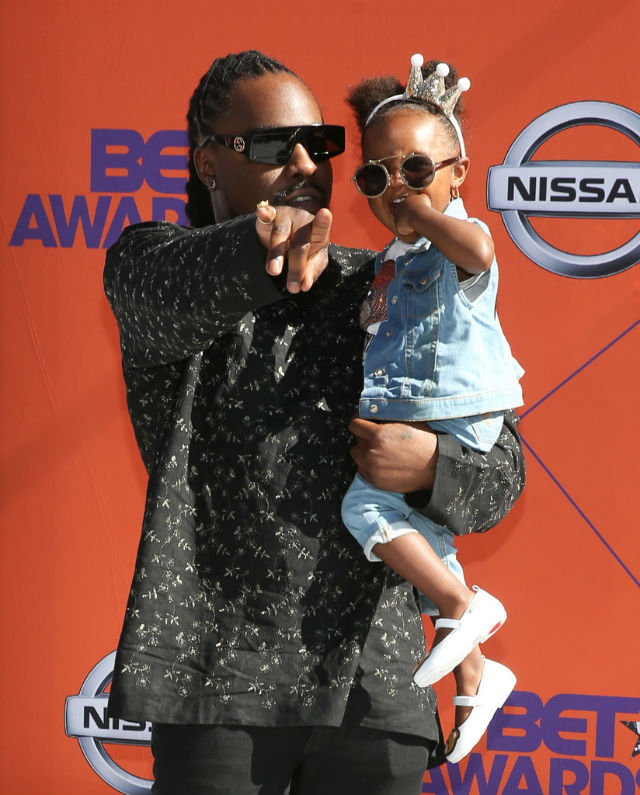 NE-YO ON LIFE WITH A NEWBORN: 'IT'S POOP TO HERE'