"Now I Just Want To Be Home With My Kids" 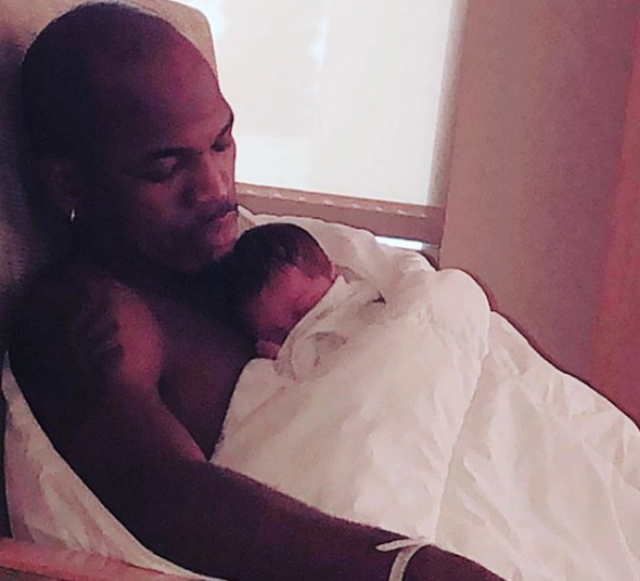 Ne-Yo is the proud father of four children. The celebrity father and his wife, Crystal Smith, shared a photo of their son, Roman Smith, online for the first time this past weekend.

Mrs. Smith went on to tell her Instagram fans how her labor and delivery was a sudden experience. “I had an ironclad birth plan and I was determined to do it my way. But God had other plans apparently,” Crystal shared with her online followers. “A routine doctors visit on Thursday and I was rushed straight to the hospital and into surgery less than an hour later! Roman wasn’t doing well in my womb and had to be taken immediately or the doctors feared the worst. Scariest moments ever!!! But he’s here and he’s healthy and we are so happy,” she exclaimed. 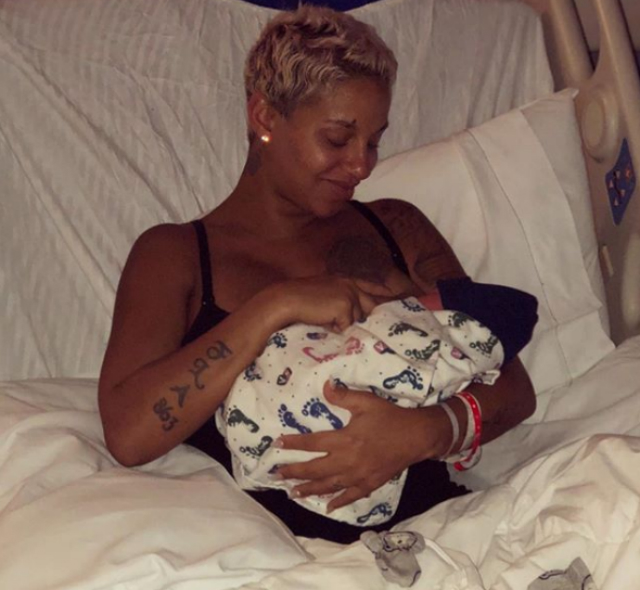 Ne-Yo spoke with Us Weekly about his most recent family expansion. “He makes four,” Ne-Yo said of Roman’s birth. “I have four children now, three boys and a girl and I’m loving every minute of it,” he added. “I love being a dad,” Ne-Yo gushed. “It’s fulfilling in a way that I honestly didn’t anticipate. My joy used to be being out on the road, moving around. Now I just want to be home with kids.”

CHLOE AND HALLE PERFORM AT THE 2018 MTV AWARDS

CHLOE AND HALLE PERFORM AT THE 2018 MTV AWARDS