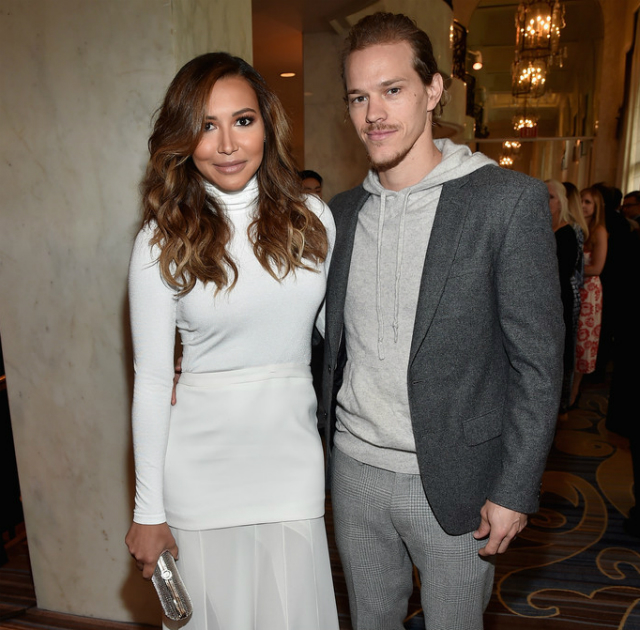 Naya Rivera and Ryan Dorsey’s divorce is final after six months of negotiations. The celebrity parents will share custody of their son, Josey.

“The L.A. Superior Court judge signed off Thursday on their split. …As Naya requested … they will have joint physical and legal custody. Neither will pay spousal support.”

Naya Rivera filed for divorce from Ryan Dorsey after she was arrested for assaulting her then-husband. The charges were ultimately dropped, but Naya’s petition for marriage dissolution remained.

It was in 2016 that Rivera delved into her life as a mom during an interview with Fit Pregnancy. “I try to keep [shots of Josey] to a minimum,” the actress said of exposing her son to the public. “Don’t get me wrong. I want to post photos of him every day because he’s so cute, but I try to just post mostly on holidays because some things should be kept private,” Naya explained.

The actress went on to tell media that her then-husband picked their son’s name. “Ryan already had it picked out before we were even married,” Naya revealed. “You know you have those conversations as a couple like, ‘If we had kids, here’s what I’d want to name them?’ Well, Ryan had said if he had a boy he’d really want to name him Josey. So we went with that.”

CONGRATULATIONS TO THE GRADUATES (PART II)