TAYE DIGGS SAYS HIS SON DOESN’T WANT HIM TO DATE 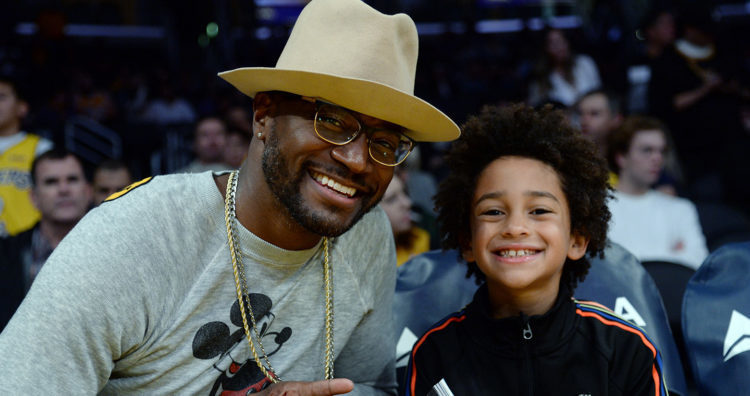 Taye Diggs is not looking to get back into the dating game anytime soon at the request of his 8-year-old son, Walker. The actor tells PEOPLE NOW that his youngster doesn’t want him to have a girlfriend just yet.

“He is now getting more candid and honest,” Taye tells the media source. “He said the other day that he doesn’t want me to have a girlfriend,” the celebrity father reveals. “He said, ‘I want you to myself.’ And then, he said, ‘Is that okay to say, dad?’ And I was like, ‘Yeah, man. I want you to be able to tell me anything. Okay, I get that. I hear you.'” 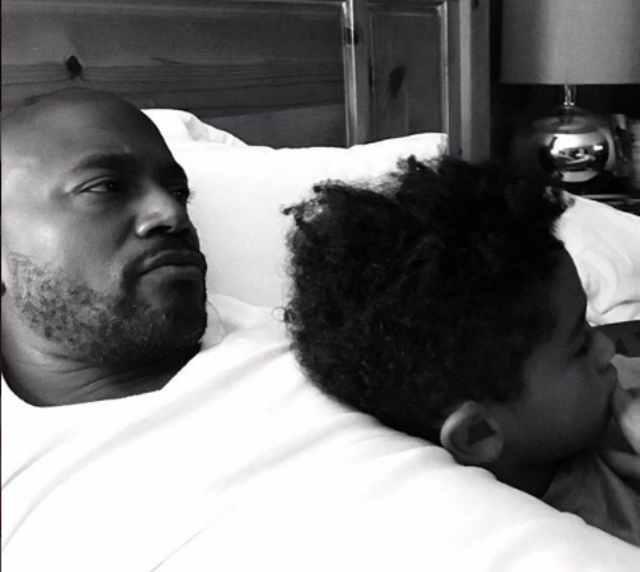 Although Taye is not looking for a relationship, he knows that the day will come when his son will search for a partner with which to do life. “Oh man, I have no idea,” Diggs says of the type of advice he would give Walker about dating and relationships. “Be real, be polite, and don’t worry about waiting. It’s cool to wait. You don’t have to rush [anything]. He won’t listen to me,” the actor muses.

Walker is Taye Diggs’ only son with ex-wife Idina Menzel. The former celebrity couple was married for more than a decade before finalizing their divorce in 2014.

10 PHOTOS OF LEXINGTON BUDDEN THAT WILL MAKE YOU SAY 'AWW'