Why Do We Feel Like She's A Young Venus Or Serena Williams? 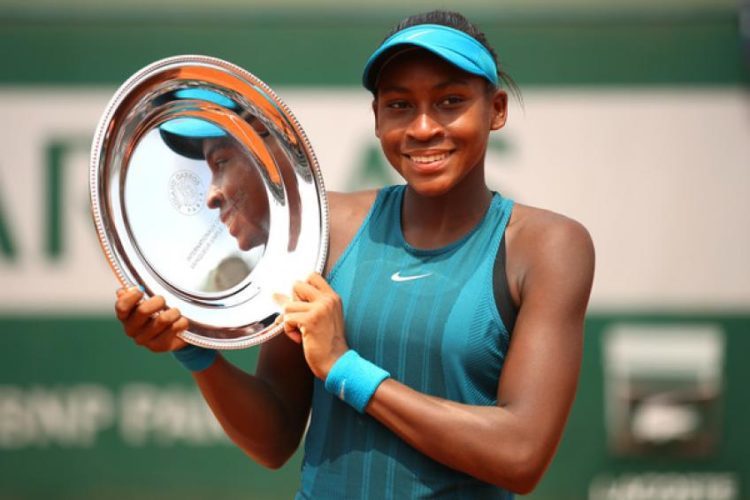 This 14-year-old is shaking up the tennis world in all of the right ways. Cori “Coco” Gauff became the youngest female player to win the junior Grand Slam title at Roland Garros since 1994 when Martina Hingis grasped the title at the French Open. How exciting is that?

Cori "CoCo" Gauff of the USA wins the French Open girls title at age 14, which amazingly only makes her the 5th youngest to win here. She's in fine company though#ITF pic.twitter.com/EsDJKcpLGo

The rising star took to Instagram to commemorate her accomplishment a few days ago. “It has been an incredible experience here in Paris winning my first junior Grand Slam,” Gauff shared online. “Thank you, God, for allowing me to have such an unforgettable week. Thanks to everyone who supported me during this tournament. I can’t wait to be back for many more years to come.” 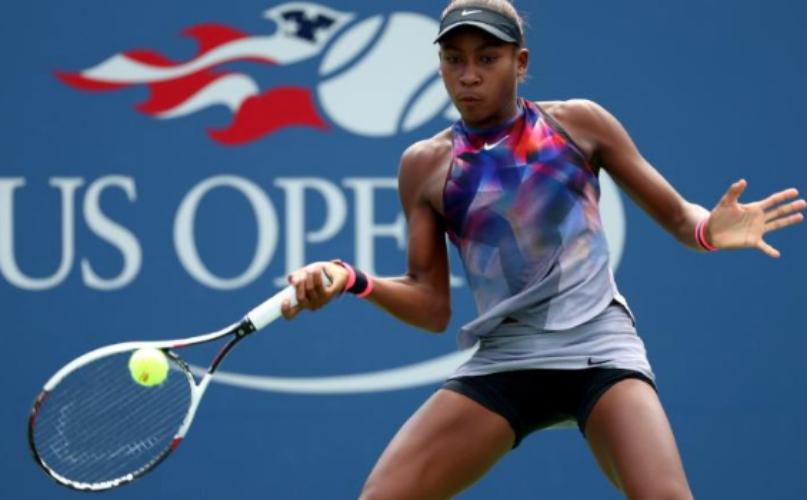 Gauff has been improving her skills on the court with the help of Patrick Mouratoglou who is also Serena Williams’ coach. The 14-year-old has been under the direction of Mouratoglou since 2015, which explains a lot.

It has been more than two decades since a tennis player as young as Gauff has grasped the title of junior Grand Slam champion at Roland Garros. Martina Hingis of Switzerland grasped the title in 1994 when she defeated California native Patty Fendick. “I didn’t have anything to lose, and I enjoyed it in the end,” Hingis said after her win. “I’ve already beaten better players, so I wasn’t too surprised I won,” she added with a touch of pompousness.

You may not get the hubristic vibe from Cori Gauff as with Hingis, but this 14-year-old is certainly going places fast. Stay tuned for more young star athletes news!

GET READY! 'WE'RE THE CAMPBELLS' PREMIERES THIS MONTH