AMANDLA STENBERG’S NEWEST MOVIE, “THE HATE U GIVE,” FINALLY HAS RELEASE DATE! 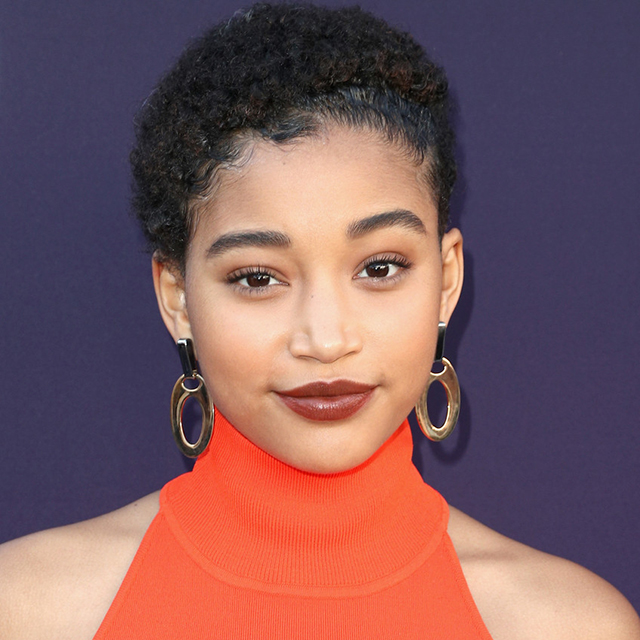 Amandla Stenberg, first came to big screen fame in The Hunger Games as hasn’t looked back sense. The talented teen continues to put out quality films with a message, engaging movie-goers young and old.

Her upcoming project, The Hate U give, finally has a release date! According to Variety Magazine, the upcoming film, starring Stenberg, KJ Apa, and Descendants Sabrina Carpenter, will hit the big screen on October 19, 2018.

A post shared by The Hate U Give (@thehateugivemovie)

The film is based on the bestselling novel by Angela Thomas, which centers on Stenberg’s character, Starr, a 16-year-old girl, who grew up on the wrong side of the tracks but now attends a suburban prep school. After Starr witnesses a police officer shoot her unarmed best friend, she is torn between her two worlds as she is challenged with speaking the truth about what happened.

Completely relevant to the climate of today’s world, this film is definitely going to be a must-see! Mark your calendars now. This is one that you don’t want to miss!

MARCUS SCRIBNER TALKS ABOUT HIS JOURNEY, FINDING HIS PASSION AND MORE IN EXCLUSIVE WITH YSBNOW 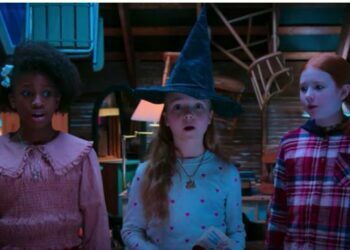 Halloween is just around the corner and if you are not planning on going out...