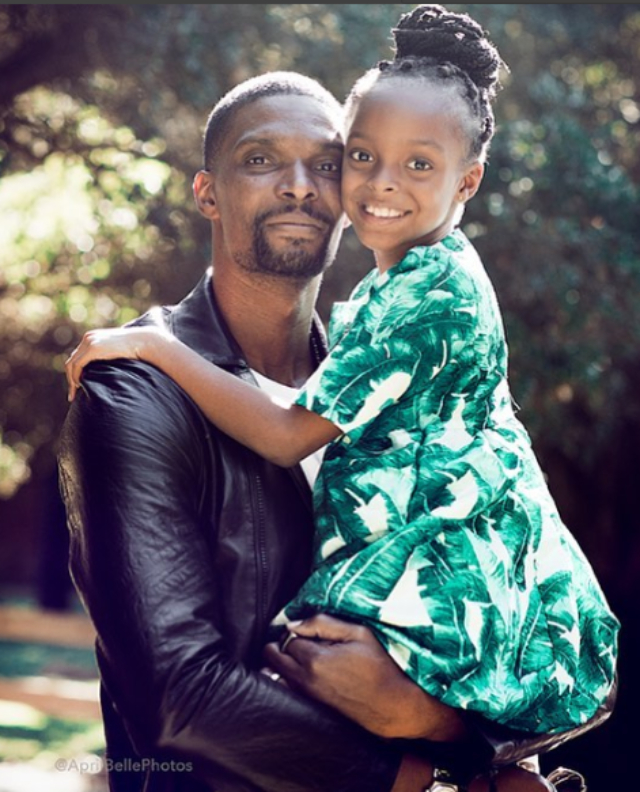 Mathis accuses Bosh of breaking their agreement concerning their daughter, Trinity, when he relocated from Miami to Los Angeles. Allison claims that the five-hour one-way flight is much more difficult to cope with than the 50-minute flight from Orlando to Miami that she once traveled to spend time with her daughter. Mathis also requests Bosh to pay her attorney’s fees, which are upwards of $65,000. Here’s where things get sticky.

Chris tells the courts that he believes Allison and her lawyer have intentionally falsified information on documents for the sole purpose of getting more money out of him. According to The Blast,

“Bosh accuses them of adding entries for tasks that were never performed, time entries for hearings that never occurred, increased time entries from prior bills, and new times entries. He says that Mathis cannot rely on fabricated or otherwise untrustworthy evidence to support her claim for attorney fees.”

Now, Chris is appealing to the justice system to stop Allison and her attorney in their tracks and thwart their plans to benefit from unfair practices. Stay tuned to see how things turn out!