"I Have A Girlfriend" 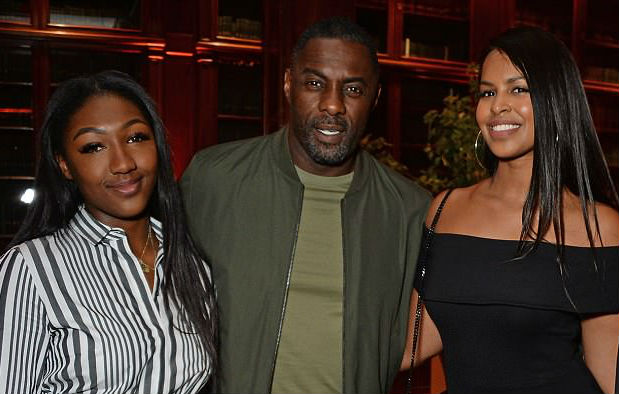 Idris Elba was one of several celebrities to attend the ABB Formula E Qatar Airways Paris E-Prix Cocktail Party this past weekend. The event was held at Automobile Club De France, and Idris attended the festivities with his fiancee, Sabrina Dhowre, and daughter Isan Elba.

Sabrina took a more formal approach to apparel with a curve-hugging black dress. Meanwhile, Idris and Isan went for a semi-casual look with the 16-year-old rocking a striped pants outfit and her father wearing slacks with a green shirt. Idris and his family were also in attendance at the ABB after party, where they rocked matching outfits that were definitely more along the lines of formal attire.

Fans are excited to see Idris Elba in a healthy relationship. It was just last year that the celebrity father told ESSENCE that he wasn’t necessarily looking for marriage. 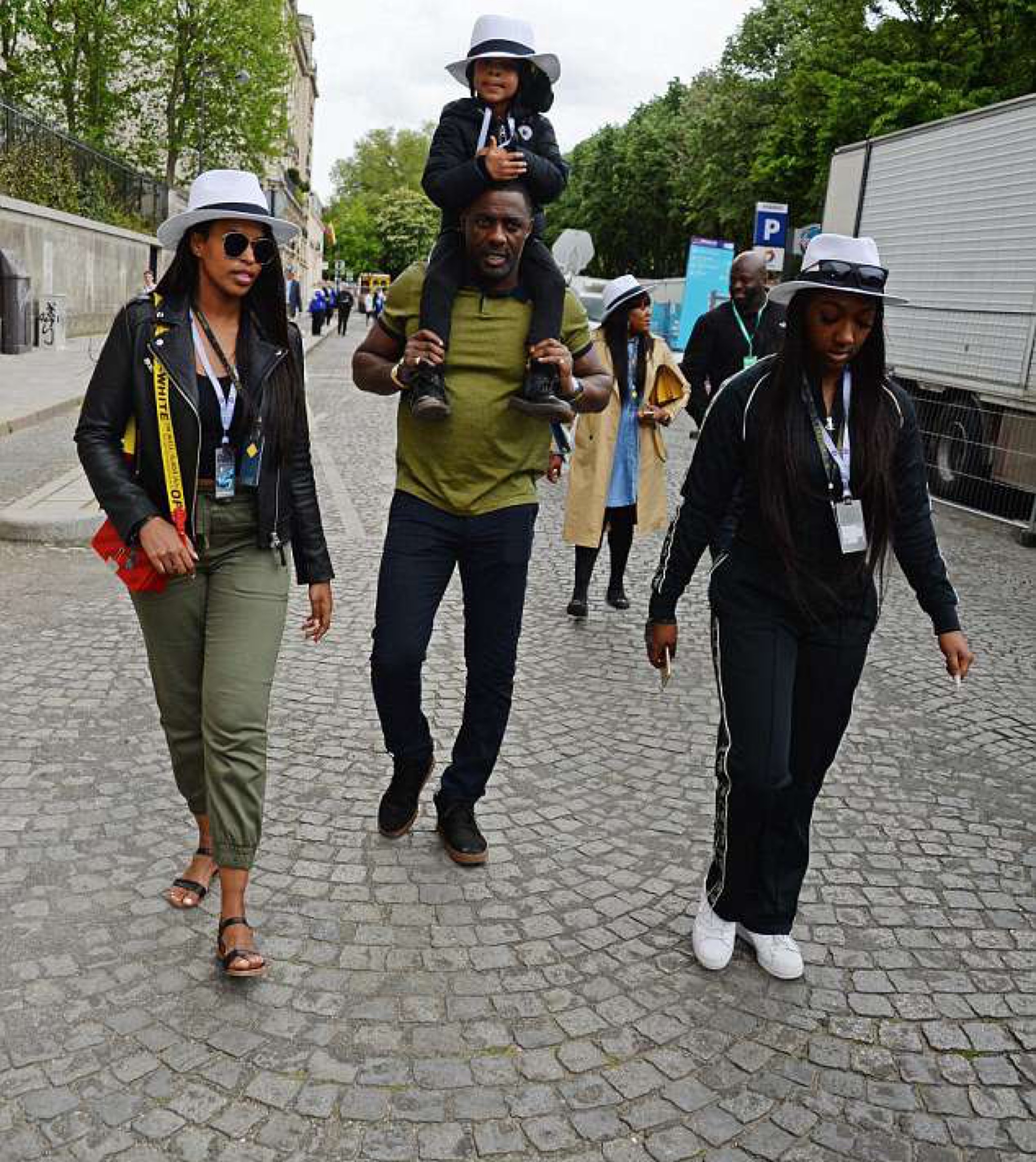 “Am I ever gonna get remarried? I don’t think so,” Idris told media. “Yeah, I don’t think so,” he reiterated. “Marriage is an institution of sorts. And I’ve done it. It’s not for everybody. It’s not my life’s calling.” Several months down the road, Idris confirmed his relationship with Sabrina Dhowre. 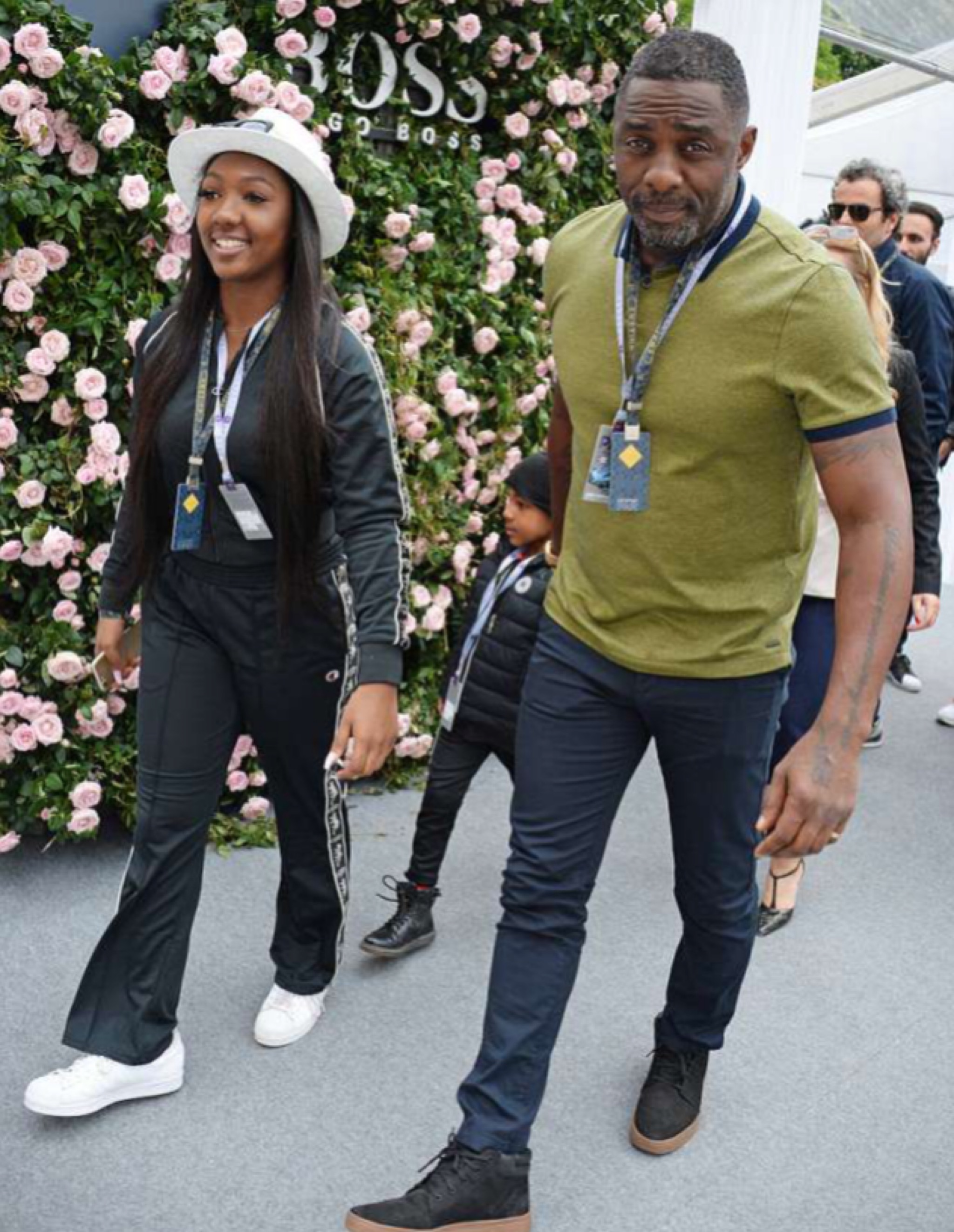 “I have a girlfriend,” he told Refinery29. “You saw me with Sabrina [Dhowre],” he further delved. “I met her during the filming of Mountain Between Us.”

CHRISSY TEIGEN AND JOHN LEGEND HAVE THE PERFECT BABY SHOWER

LANCE GROSS AND WIFE GO ON A 'BABY MOON' VACATION

LANCE GROSS AND WIFE GO ON A 'BABY MOON' VACATION