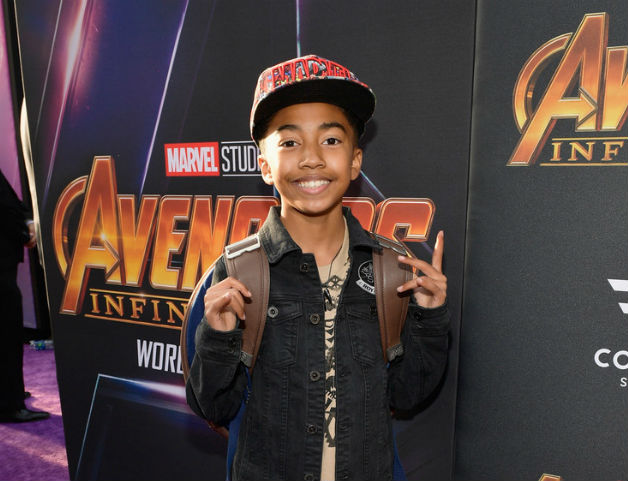 Black Panther fans who want more of Wakanda and the Marvel superhero are about to get their wish. Marvel has released a new trailer for the action-packed upcoming movie, Avengers: Infinity War, and Wakanda is the focus of the sneak peek.

The spot features Wakandans preparing for battle with King T’Challa/Black Panther leading the battle cry with the words, “Today we do not fight for one life, we fight for all of them.” And of course, General Okoye is not far behind, letting the king know that when he said that he was going to open Wakanda to the world, battle was not exactly what she imagined.

MIKE BIVINS AND HIS WIFE ARE EXPECTING THEIR FOURTH CHILD

MIKE BIVINS AND HIS WIFE ARE EXPECTING THEIR FOURTH CHILD