TRENT FULLER MAY BE THE NEXT GREAT SPORTS REPORTER

Does Anyone Else Think He Looks Like Steph Curry? 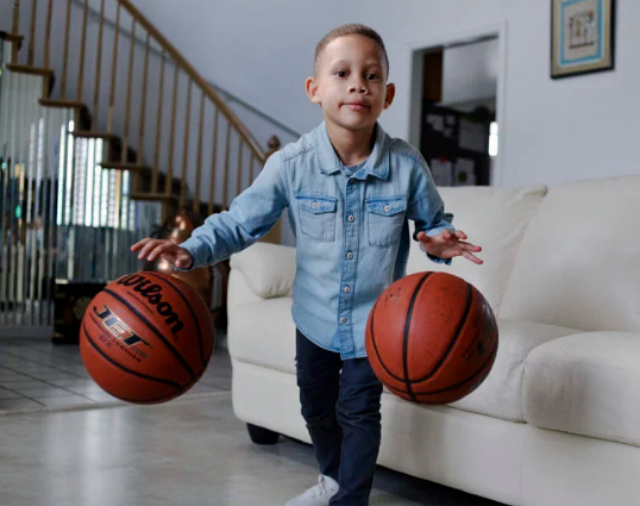 Steph Curry has a double! Well, sort of. Trent Fuller is a 5-year-old sports reporter who favors the Golden States Warriors player to no end.

Little Trent told Steve Harvey that Steph Curry and the Warriors are “the goodest team ever.” The 5-year-old also told the Little Big Shots host that Steph “looks just like” during a recent appearance on the NBC talent show just for kids. A side-by-side picture of Trent and Steph proved the youngster correct.

Many admire Trent for his courage in asking the right questions as a sports reporter. The Kindergartener, however, has more on his mind that day-to-day journalism. “Next year, I’ll be six [years old],” the youngster revealed during his spot on Little Big Shots. Trent went on to tell Steve that he planned to invite his best friend along with four others to his birthday party.

Mr. Fuller’s segment on Little Big Shots has received over 100,000 views on YouTube since its debut on the social media platform this past Sunday. The 5-year-old told media that his experience on the show was nothing short of memorable.

“It was fun,” Trent told the Daily Republic. “[Steve Harvey] was nice. He was very funny.” The youngster also delved into his budding career as a sports reporter. “I started when I was 2,” he revealed. “Whenever I do it, it makes me feel good like the best fun of my life.” Of course, there is a bit of fame attached to the job, which Trent also enjoys.

You can definitely expect to see more of this kid going forward. Catch Little Big Shots Sundays at 8/7c on NBC.

EVERYTHING IS 'PEACHY' FOR JOSELINE HERNANDEZ AND HER DAUGHTER 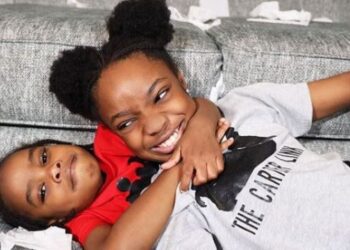