Home » NEWS » PREGNANT CARDI B TWERKED DURING HER COACHELLA PERFORMANCE

"You Know My Pregnant A*s" 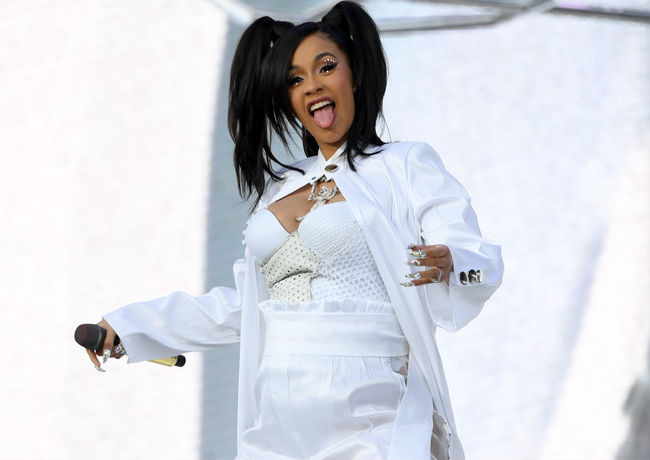 We were here for it. Cardi B took the stage at the Coachella music festival this past weekend, and she was everything that we thought she’d be and more.

The expectant rapper wore a white pants outfit that was modest with a bit of edge. The attire was not form-fitting, though there was a sheer space on the side that subtly accentuated Cardi B’s bump. “I’m running out of breath,” the rapper said at one point during her performance. “You know my pregnant a*s,” she mused. Cardi B then called G-Eazy onstage to help her deliver a set from her set.

There was a lot of sass throughout the ‘Bodak Yellow’ rapper’s performance. Still, there were segments where Cardi was serious in expressing nothing but gratitude for her growing family and thriving career. “Let me tell you something: When God put you somewhere, he’s the only one who can take you out,” she told the crowd. 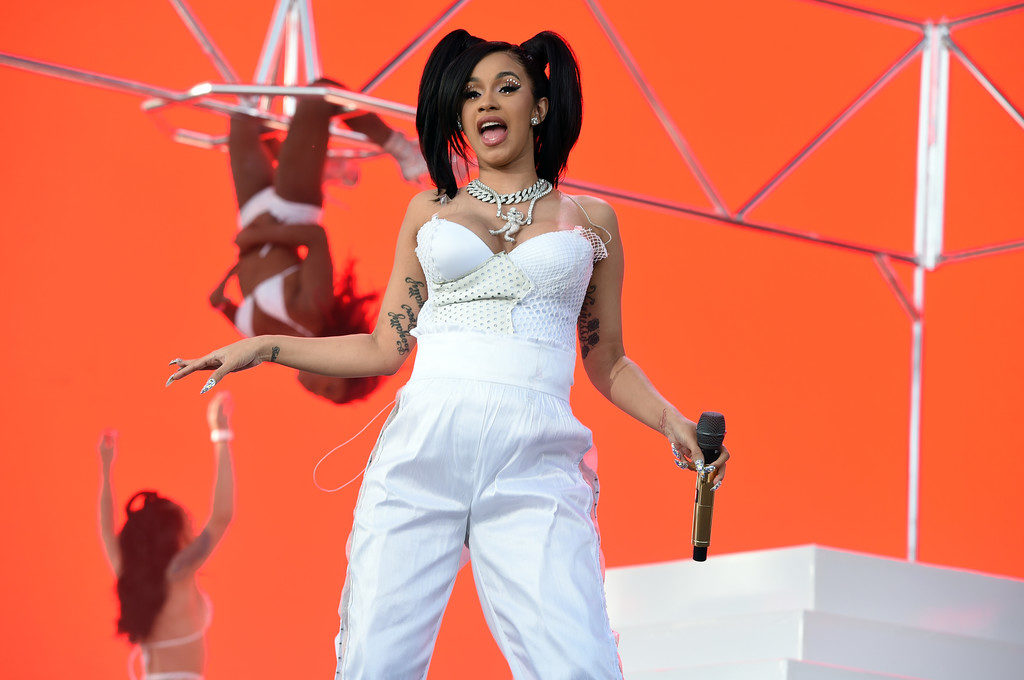 Cardi B has definitely taken advantage of every opportunity that has come her way. The rapper maintains an ambitious work schedule even after confirming her expectancy a few days ago. “I just wanted this for myself,” Cardi said during a recent interview with Hot97’s Ebro In the Morning.

“[Some people wonder,] ‘Like why she doing that in the height of her career,’ and it’s just like why can’t I have both? … I’m gonna say this in the most humblest way: I’m a millionaire. I’m established … The industry is never promised, but I know that if I make the right money move, I’m gonna always have money.” 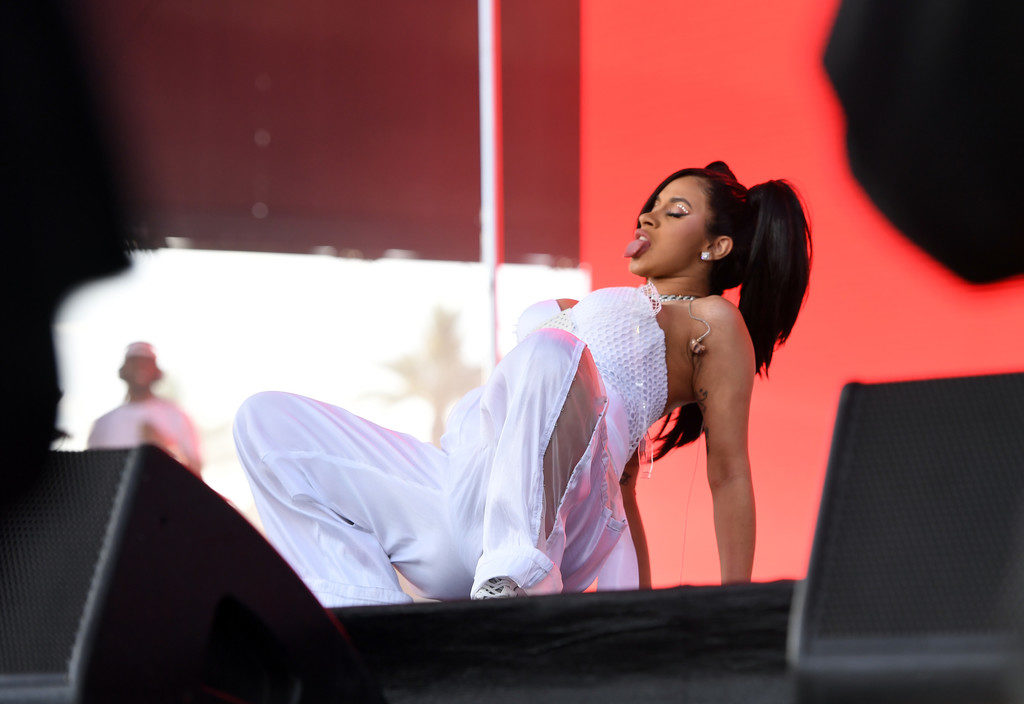 Cardi also addressed those critics who scrutinize her for deciding to have a child with her boyfriend, Offset, before tying the knot. “You know, I’m getting married,” the rapper explained. “Everybody wants to joke around, ‘Oh you’re the fourth baby mama,’ this, this and that, but I’m getting married. And even though so, let’s say God forbid we don’t, my man is a great father to his kids, so I will never lose. I’m not having a baby with a deadbeat.”

Cardi B and Offset are expecting their little one to arrive in coming months. Stay tuned for more celebrity pregnancy news!