We Knew There Was A Secret To All Of Her Fashion-Forwardness! 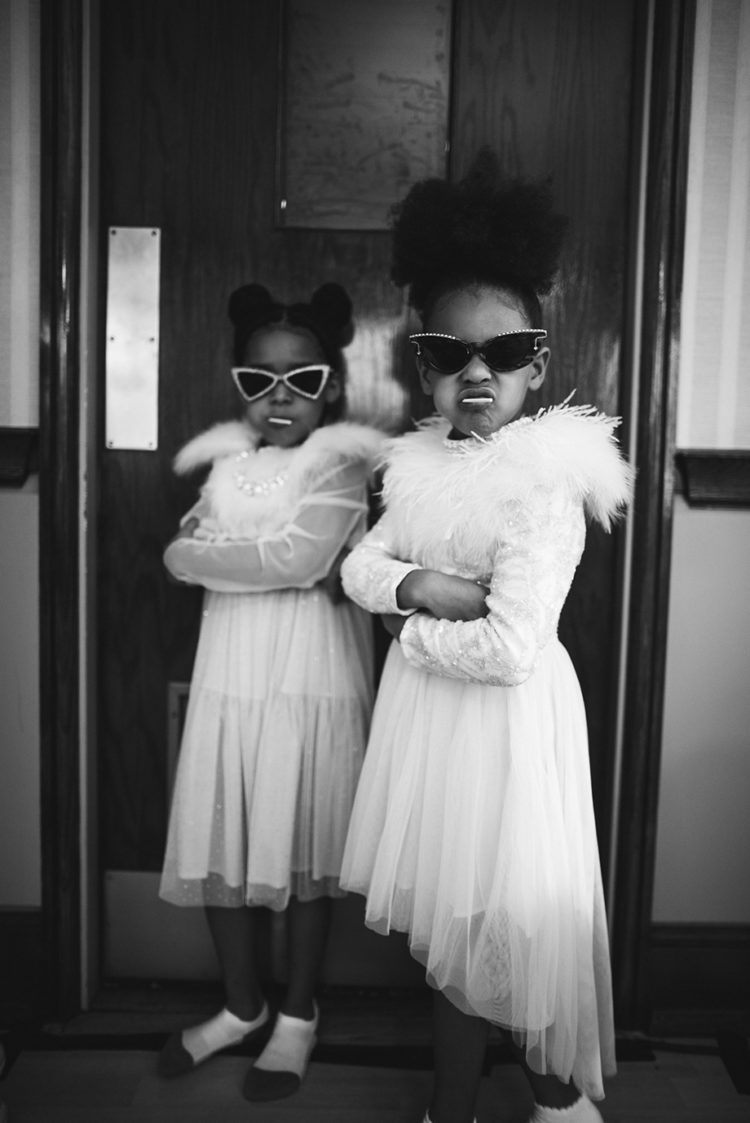 There is a reason why Blue Ivy Carter’s style is always on point. The 6-year-old has a stylist of her own.

Things Blue Ivy did by the age of 4:

Women’s Wear Daily recently confirmed that Manuel Mendez serves as Blue’s personal stylist and may have been working within such capacity since the youngster was 20-months-old. According to the media source,

“Mendez joined Parkwood in 2009 and is also one of Beyoncé’s personal assistants. It’s unclear as to when exactly he started styling Blue — she was born in 2012 — and if he or someone else will soon style her siblings, twins Sir and Rumi.”

Blue definitely has her own individuality, so it makes sense that she would have a personal stylist. After all, it was just a few days ago that a snippet of Jay-Z’s interview with David Letterman was released in which the celebrity father told the legendary host how his oldest daughter stood up for herself during a school run.

@BeyonceAUS blue Ivy has done more in her 4 Years of life than I have in my nearly 24 years on this planet ? #happybdayBlue ??

“I told her to get in the car the other day because she was asking a thousand questions and we had to leave for school,” Jay explained. “So we’re driving, and I hear a little voice. ‘Dad?’ I turn around and she said, ‘I didn’t like when you told me to get in the car the way you told me. It hurt my feelings.’ [I said], ‘That’s the most beautiful thing you’ve ever said to me.'”

Blue Ivy Carter is Beyonce and Jay-Z’s first child. The couple’s twins, Rumi and Sir, will celebrate their first birthdays in coming weeks.

PHOTOS: EASTER WITH THE WESTS