You Will Never Guess What She Said To Her Dad 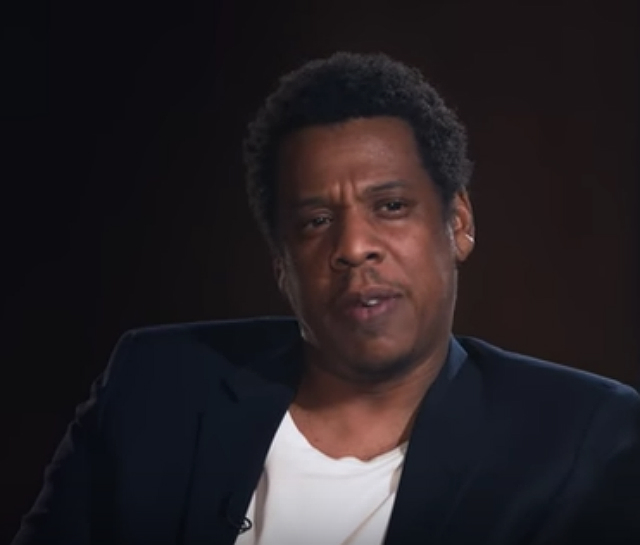 Blue Ivy Carter has feelings, too, and don’t you forget it! Jay-Z recently shared a story with David Letterman about how his 6-year-old daughter spoke up for herself after he hurt her feelings.

Blue is definitely not one to bottle her feelings and creativity inside. It was just a few months ago that the little one made her debut on her father’s project by simply being in the right place at the right time. Blue also unabashedly got into a bidding war with Tyler Perry for a painting that ultimately sold to the screenwriter for $22,000. Blue wagered $19,000 of her parents’ dollars before Jay-Z stopped her from bidding more.

Jay-Z opened up about his life as a father during a 2013 interview. “[Fatherhood] has changed me,” he said. “Just knowing what’s important,” Jay added. “It just reaffirmed all things that I believed I knew,” he explained.