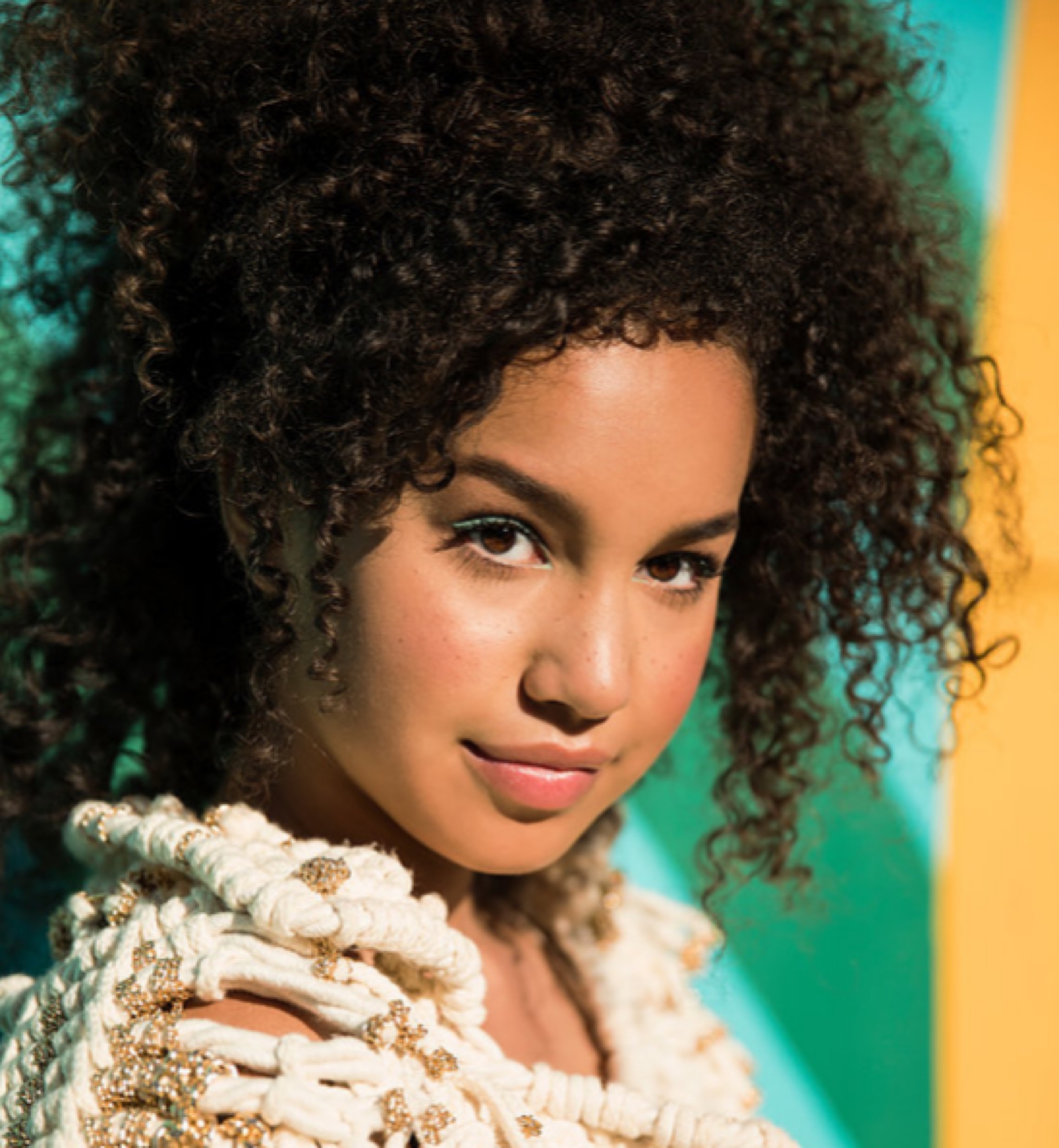 Sofia Wylie is definitely one name that we will continue to hear for a while. The history-making young actress is now headed from the small screen to the big screen in her film debut!

According to Deadline, Wylie will star in the upcoming Australian family soccer film, Back of the Net.

The project, which is set to start filming this summer in Sydney, will follow the story of Bailey, a science fanatic, who ends up at the wrong school after catching the wrong bus and missing her parents who are volunteering in a remote part of India. Not only does Bailey have to contend with completing a semester at Harold Soccer Academy, she also has to do battle with the campus soccer star Evie.

Can’t wait to see the trailer for this one! Here’s to knowing that Wylie will be able to Bend it Like Beckham on screen! Congratulations, Sofia!