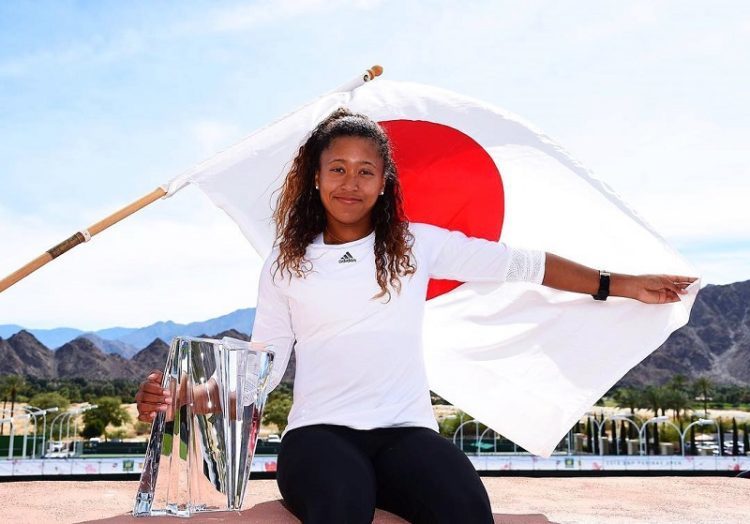 Imagine playing against your sports idol and winning, well, Naomi Osaka doesn’t have to imagine, that is exactly what the Haitian-Japanese tennis player did on March 21st at the Miami Open when she competed against her idol Serena Williams and won.

A lot of tennis fans, including Osaka herself, were surprised by the twenty-year-old’s 6-3 win in the first round and 6-2 win in the second round.

Osaka, was born in Osaka, Japan and is currently living in Florida. “I don’t know if anybody knows this, but Serena’s my favorite player. Just playing against her is kind of like a dream for me, so I’m very grateful that I was able to play her and it’s even better that I was able to win,” she stated during her post-match interview with WTA Insider.

“I don’t know if you guys know this, but Serena’s my favorite player.” #MiamiOpen

In addition to Williams, Osaka has also beaten four other current or former WTA number 1 ranked players including Maria Sharapova at the BNP Paribas Open in California. Congratulations to this rising star. We cannot wait to see more of her on the court!

TYGA SHUTS DOWN RUMORS ABOUT HIM FATHERING KYLIE JENNER'S DAUGHTER