CELEBS AND THEIR KIDS ATTEND THE 2018 KIDS CHOICE AWARDS

Mike Tyson, Mel B, And Dozens Of Others Were There! 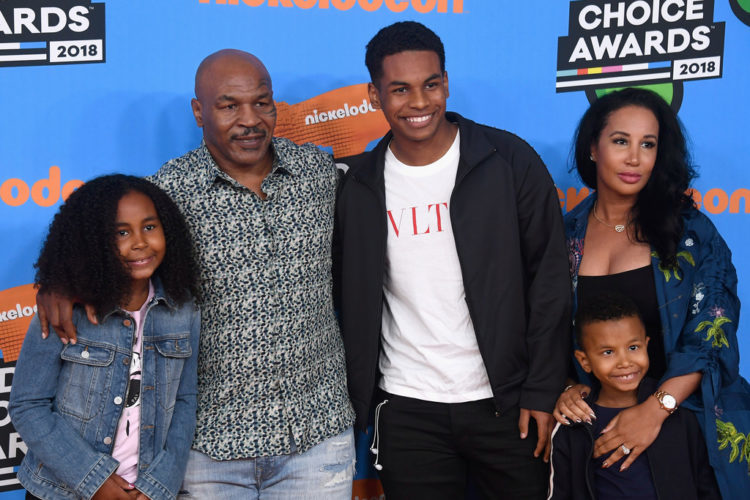 Nickelodeon never disappoints. The network hosted its annual Kids Choice Awards at the Forum in Inglewood, California, this past weekend.

John Cena hosted this year’s Choice Awards. The WWE champion had the pleasure of running through the “Upslime Down Room” and the wrestling ring before taking the stage. Dwayne Johnson, Demi Lovato, and Ed Sheeran were three of many who won awards for their hard work in show business this year. Zendaya was also in the spotlight as voters’ favorite actress. The award was well-deserved as Zendaya has starred in Spider-Man: Homecoming as well as Anne Wheeler and The Greatest Showman & Michelle “MJ” Jones these past few years.

Many of Hollywood’s most celebrated entertainers came out to be a part of the 2018 Kids Choice Awards by Nickelodeon. Nick Cannon and Mariah Carey showed paparazzi the beauty of co-parenting as they took on the red carpet together with their kids, Monroe and Moroccan. Several others followers suit and hit the red carpet with loved ones, which was every bit of awesome!