MARCH FOR OUR LIVES WILL TAKE OVER WASHINGTON D.C. MARCH 24TH 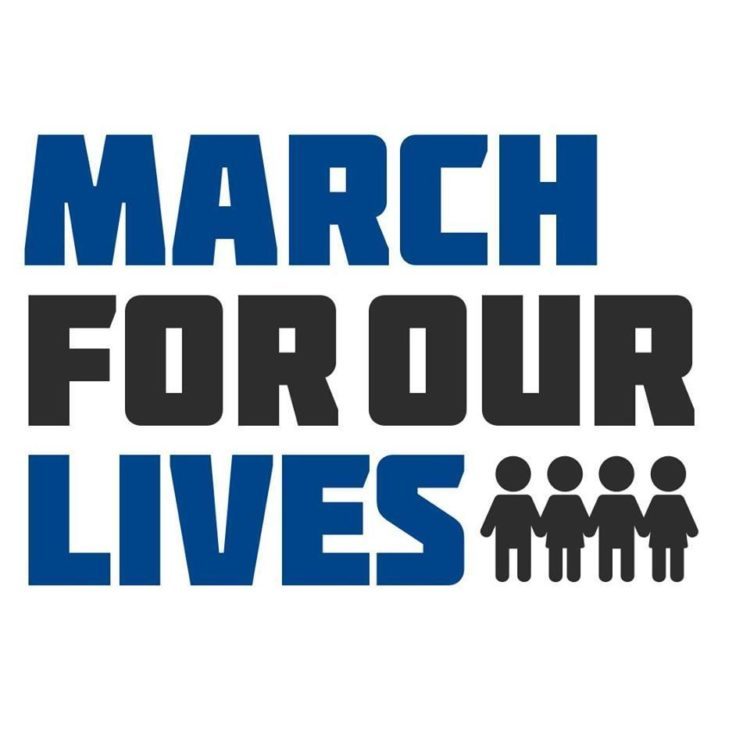 On February 14, 2018, 17 people were massacred at Marjory Stoneman Douglas High School in Parkland, FL as a result of gun violence. To demand the end of gun violence and mass school shootings, scores of young people have taken to the streets in protest and will continue to do so until their call for action is answered.

The March for Our Lives movement has become more than a demonstrative march on Washington D.C. It has become a nation-wide protest where “sibling marches” will take place in individuals states on March 24, 2018.
A reported 500,000 people will come together on the streets of Washington D.C. this coming weekend, marching along Pennsylvania Avenue between 3rd and 12th streets at 12:00 p.m.

Event organizers have explained that the March for Our Lives is “created by, inspired by, and led by students across the country who will no longer risk their lives waiting for someone else to take action to stop the epidemic of mass school shootings that has become all too familiar.”

Entertainers such as Ariana Grande, Jennifer Hudson, Miley Cyrus, among others will stand with marchers and perform on Saturday. Additionally, celebrities such as George Clooney, Oprah Winfrey, Steven Spielberg, among others have donated hundreds of thousands of dollars in support of the march.

Are you planning on attending the march this weekend? Sound-off, we want to hear from you.

'MEET THE PEETES' RENEWED FOR SEASON 2

'MEET THE PEETES' RENEWED FOR SEASON 2