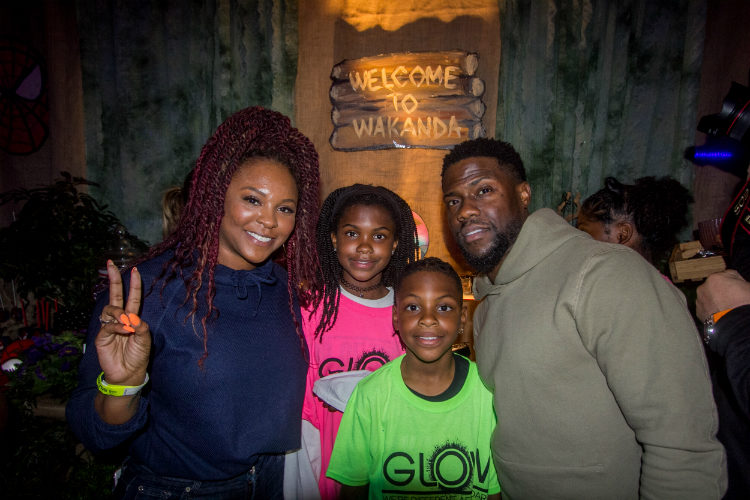 Wakanda forever! Torrei and Kevin Hart threw their daughter, Heaven, a “Marvel-ous” Black Panther themed party in honor of her thirteenth birthday on Monday night. The bash was full of surprises, which included a smash hit performance by Rae Sremmurd. 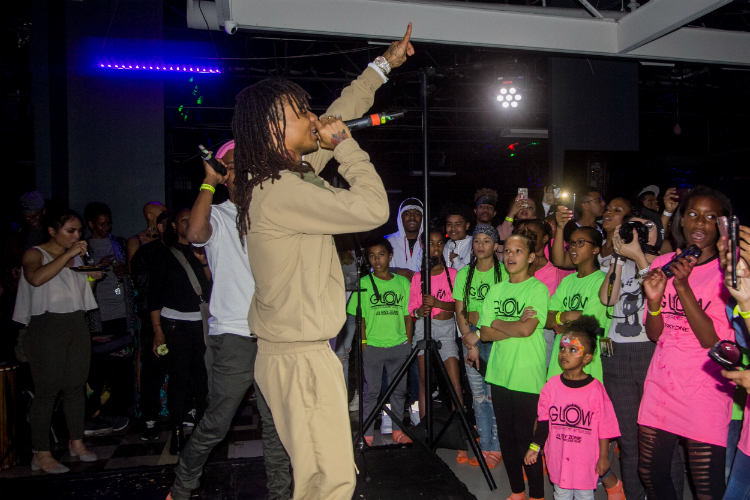 BdashD was at the helm of all things creative at Heaven’s party. SkyZone in Van Nuys was decked out with all things Black Panther as the event company made sure that every station represented some portion of the film. Hands of Furey also contributed to the bash with mobile massages for everyone. Juka’s Organic provided authentic African food that was good to eat and good for guests’ health. 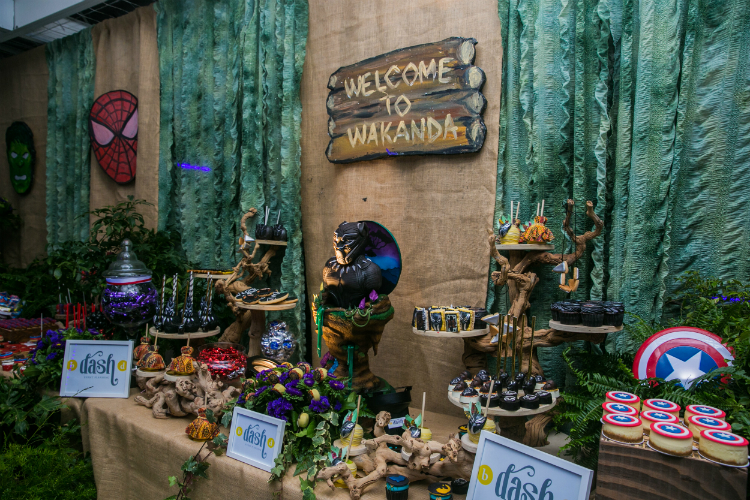 Heaven Hart has been quite the big sister over the years. The youngster first adjusted to being an older sibling when her younger brother, Hendrix, arrived several years ago. As of late, Heaven has experienced the pleasure of learning the essentials of babysitting an infant as she has worked alongside her mom and stepmom to care for her youngest brother, Kenzo. 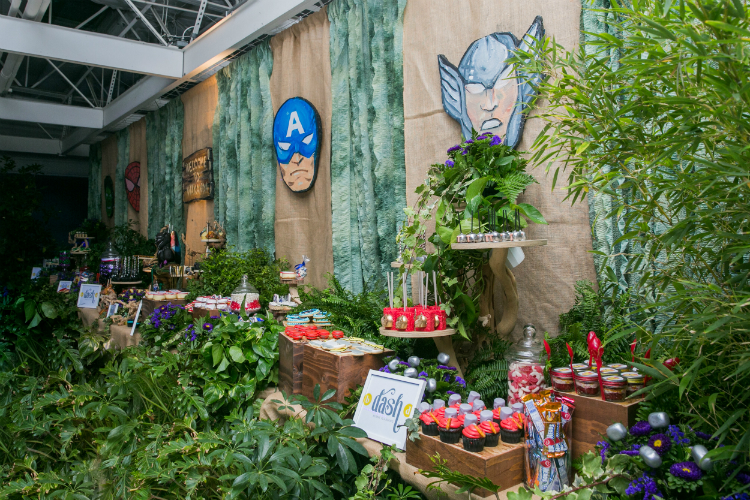 “A mothers love is that strong Godly love that you feel deep down in your soul,” Torrei said of her role as mom to Heaven and the youngster’s brother, Hendrix. “My babies make me feel invincible and because of that feeling alone I refuse to ever let them see me give up,” the celebrity mom added. 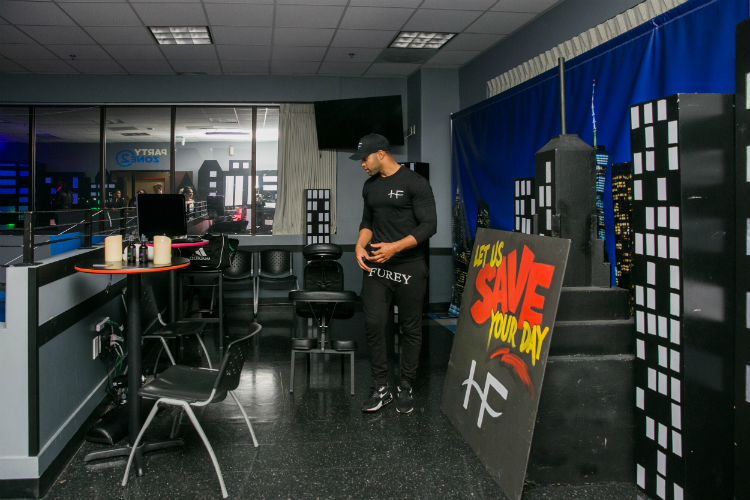 Heaven Hart celebrated her thirteenth birthday on March 14, 2018. Check out more pictures from Heaven’s Black Panther themed party on the next page!

IKEA HAS AN AD THAT DOUBLES AS A PREGNANCY TEST: CREATIVE OR NO?

IKEA HAS AN AD THAT DOUBLES AS A PREGNANCY TEST: CREATIVE OR NO?