"I Stand With Girl Rising" 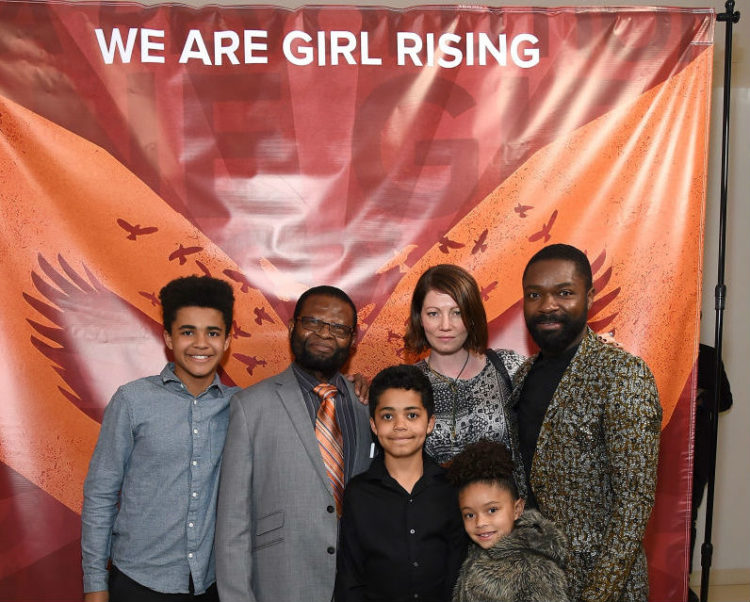 “If we are going to create a more just and equal world, men and boys must be part of the solution,” David revealed in a press release. “That’s why I stand with Girl Rising – to hopefully serve as an example and role model for other men. We must be vigilant in our support and continue to stand up and speak out until we see change happen.”

Seeing change happen includes advocating for equal pay and education. It is quite sad that girls are still kept from getting a good education in a seemingly progressive age. While young ladies in developed countries such as the United States are allowed to attend school, many girls in developing nations are forced to forfeit institutional education for house duties.

Both Andra Day and David Oyelowo are hoping to spread awareness about these disparities and more through their new film. “Organizations around the globe use Girl Rising’s content to drive massive change,” CEO of Girl Rising Christina Lowery told the press. “This updated film is a more effective tool for those on the frontlines of the fight for equal opportunity for girls.”

David Oyelowo is the proud father of two sons. You can learn more about Girl Rising here.

LEBRON JAMES ON PLAYING WITH SON IN THE NBA: 'GOT TO'

LEBRON JAMES ON PLAYING WITH SON IN THE NBA: 'GOT TO'