"Co-Parenting At Its Finest" 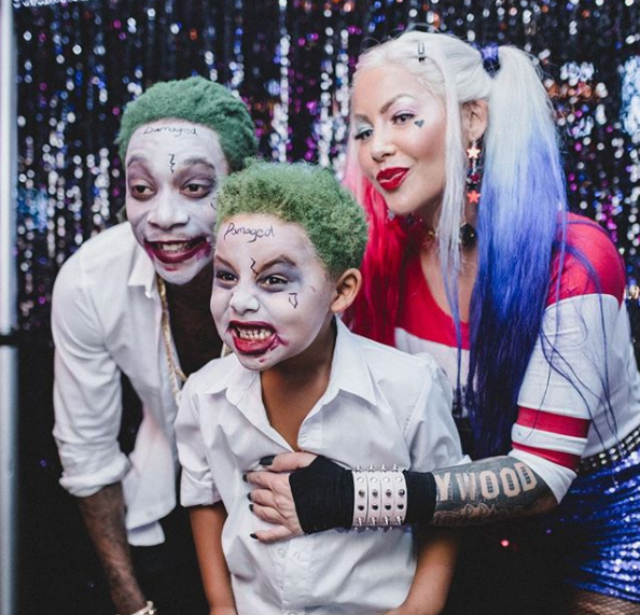 What happens when you put 5-year-olds who understand the meaning of having a good time in one room? You get a party like no other! Sebastian “Bash” Thomaz celebrated his birthday in such manner this past weekend and it was nothing short of spectacular.

As one who often goes against the grain, Sebastian had a Halloween type of party in February with costumes and all. The youngster and other partygoers took a few style tips from Suicide Squad. “My boy know how to throw a party, man,” Wiz said of his son in a video posted on Instagram.

Ba$h had the best birthday party yesterday. Everyone left turnt & we even got a special performance. Drop a ? if you party harder than the kids sometimes ?#gang @daveandbusters #happybirthdaybash

Sebastian certainly took the celebration by its helms as he led the way into loads of fun at Dave & Buster’s. “Thank you @daveandbusters for making Sebastian‘s party so amazing,” Amber Rose exclaimed after her son’s bash. “Sidebar: I can totally see Sebastian being in a Metal band when he gets older #momager Happy Birthday, Pumpkin!”

Evelyn Lozada and her son, Carl Leo, were two of many guests at Sebastian’s party this past weekend. The reality star shed light on the harmony that both Amber Rose and Wiz Khalifa had while celebrating their son’s birthday together. “Happy 5th birthday, Sebastian,” Lozada shared online along with a picture of Bash and her son. “Leo had so much fun at your party,” she exclaimed. “Co-parenting at its finest,” Evelyn hashtagged.

Amber Rose and Wiz Khalifa welcomed their son on February 21, 2013. He is the former couple’s only child. 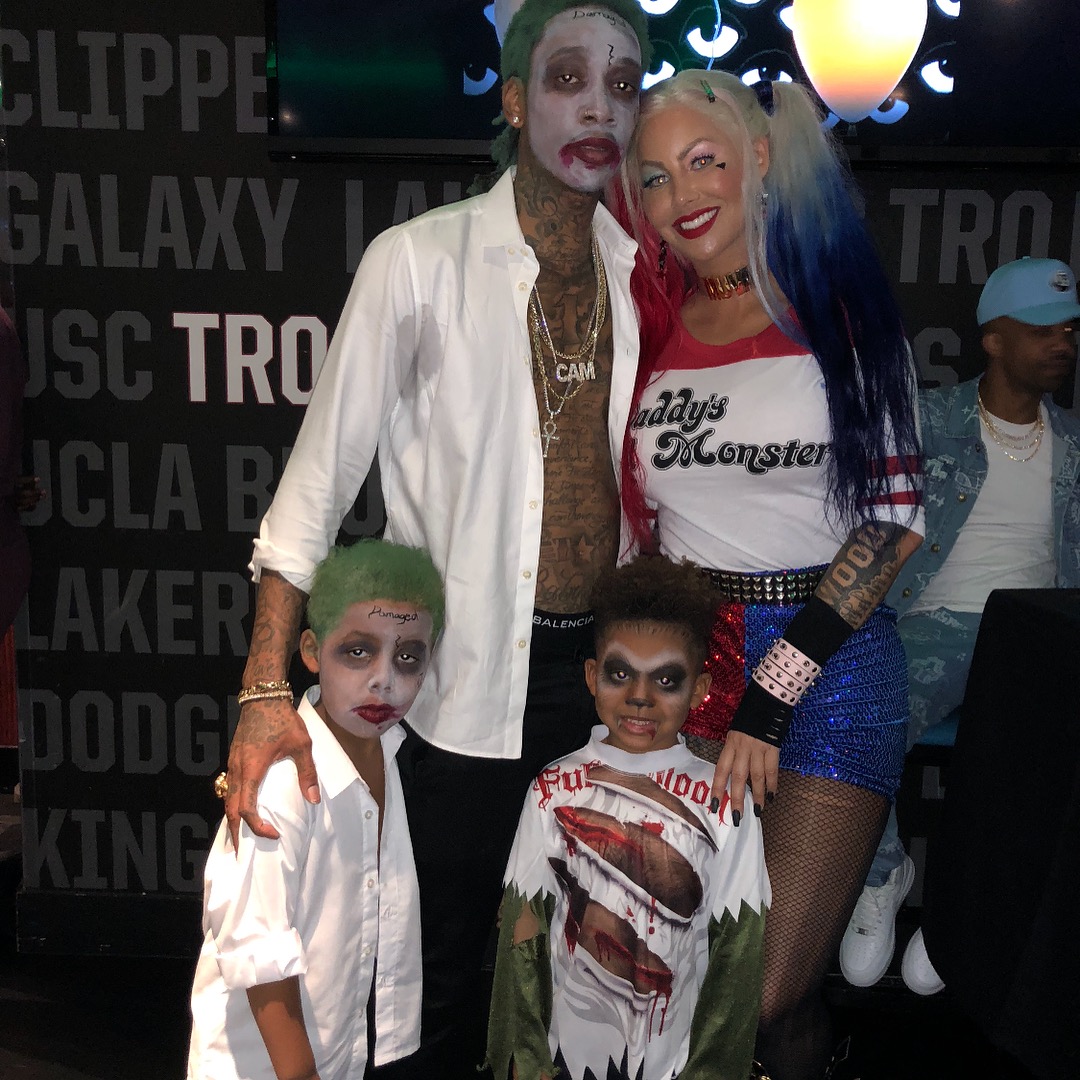