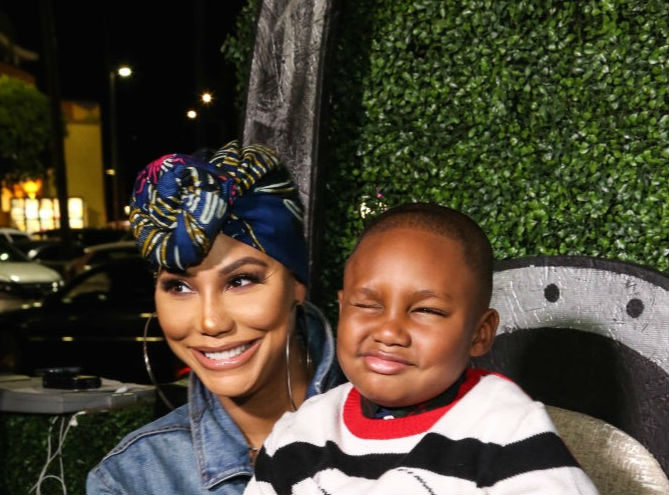 Tamar Braxton and her son, Logan Herbert, were in attendance at the Black Panther premiere at Cinemark Baldwin Hills Crenshaw 15 in Los Angeles, California, on Wednesday. The celebrity mom and her youngster were all smiles on the red carpet.

Tamar stuck to traditional facial expressions. Meanwhile, Logan took on different expressions to give photographers a lively session. “I guess this is proof that this is my amazing big a*s 4year old baby boy,” Tamar told her Instagram fans. “His faces tho,” she asked. “Logan Beans!! He’s amazing. I’m so grateful for him and his pure love.” 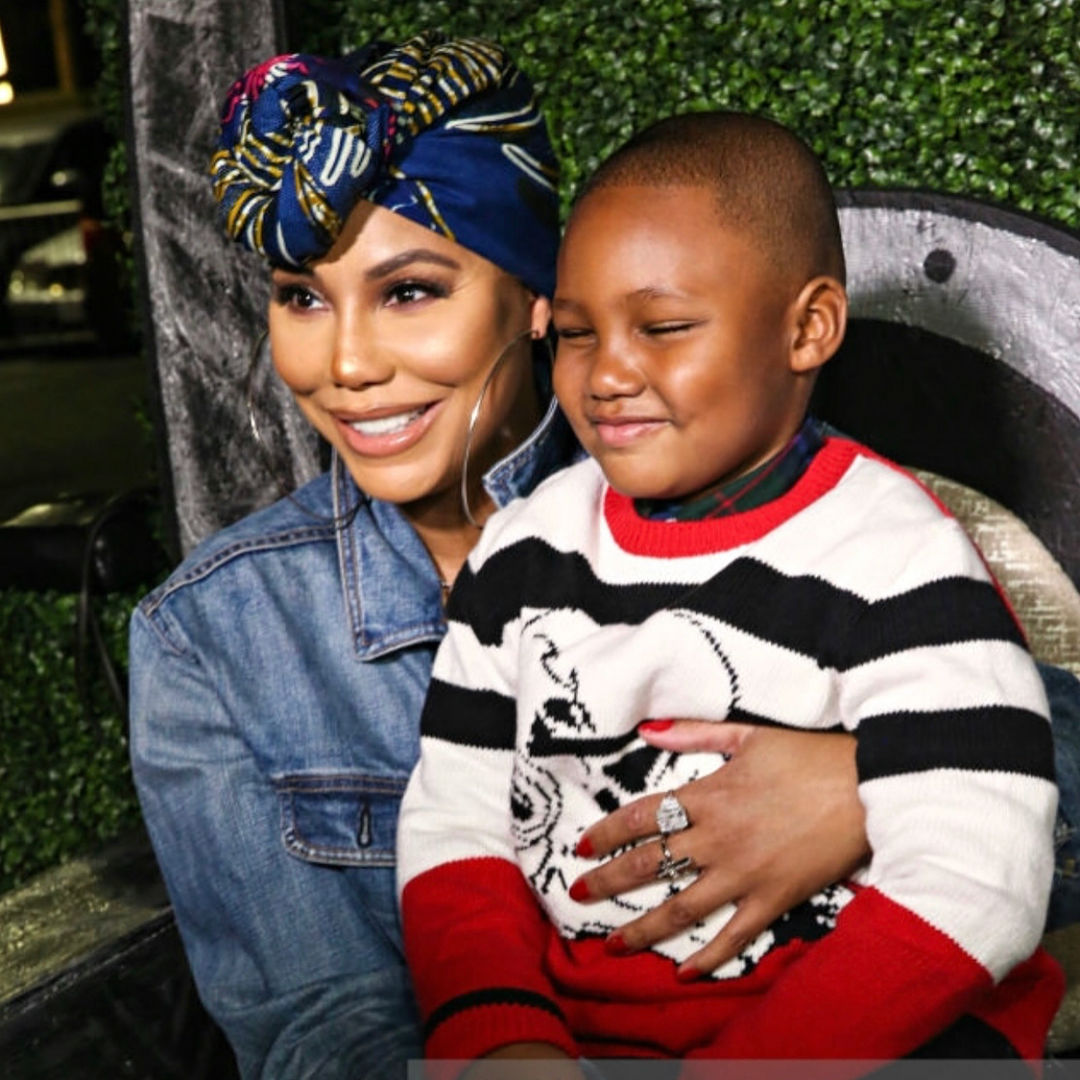 Life has been all about adjustments since Tamar Braxton announced plans to divorce her husband and Logan’s father, Vincent Herbert. “We’ve been married almost nine years and it’s not all biscuits and gravy every day,” Braxton said during an interview last year.

“Nothing is definitely for publicity. I would never sell my soul to the devil for a publicity stunt. I have no reason to do that,” she added. “It’s difficult because [Logan has] been raised to be accustomed to a certain lifestyle with both of his parents.”

Tamar Braxton and Vincent Herbert were an item for many years before welcoming their son in 2013. Logan Herbert turns 5-years-old in June.