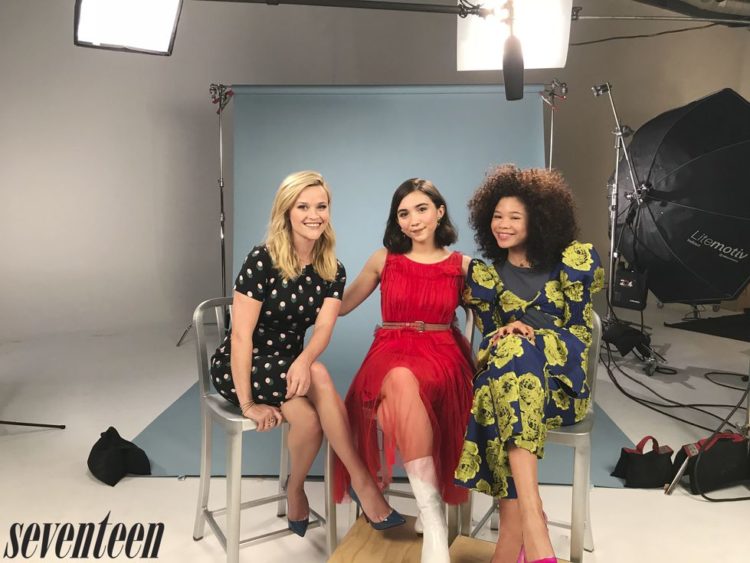 Everyone is waiting with bated breath for the March 9th release of A Wrinkle in Time. The movie is possibly on of the most anticipated adventures of the season.

Ahead of the release, stars Reese Witherspoon interviewed Storm Reid and Rowan Blanchard for he March/April issue of Seventeen Magazine. From mentors to what they would do with their own time/space travel super powers, the girls shared it all. Check out highlights from the interview below as printed in the upcoming issue of Seventeen.

On someone in their lives who guides them:

Storm: “My mom. She doesn’t care if I stop acting tomorrow she just wants the best for me. She’s like my Mrs. Which, Mrs. Whatsit, Mrs. Who all in one.” – Storm

Rowan: “Yeah, for me it’s my mom too. And I think of Ava [DuVernay, the film’s director] as a mentor too. I asked her if I could shadow her as a director, and I got to, which was really special.”

On conforming to other people’s expectations:

Rowan: “There are so many expectations. Something this movie does – and I try to do it with my social media – is to undo that and allow girls to be awkward and weird and multifaceted and nerdy. You don’t have to be one thing.” 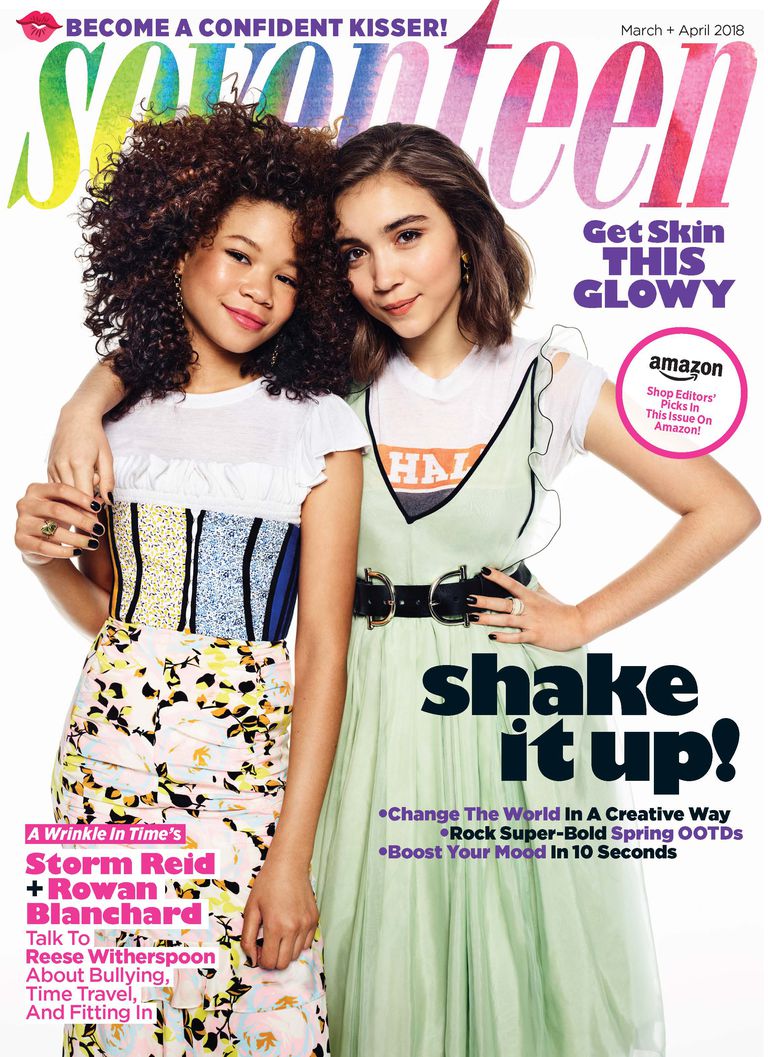 If they could tesseract (dimension travel) anywhere in the world, past or future, where they would go:

Rowan: “I would go way back to the pyramids. I think aliens put those there. I watch too much Ancient Aliens. But I want to meet them.”

Storm: “I would want to go back to the civil rights movement and see how that was. With the information and knowledge I have about it now, I would want to see how I would deal with it. And I’m only 14, but maybe I could see how I could influence it.”

On advice for anyone like Rowan’s character Meg, who is trying to find her place in the world:

Rowan: “One thing I tell myself is to acknowledge whatever you’re feeling and let it be. And know that even if it feels like you’re the only one going through something, there’s someone else, somewhere, who feels the same.” 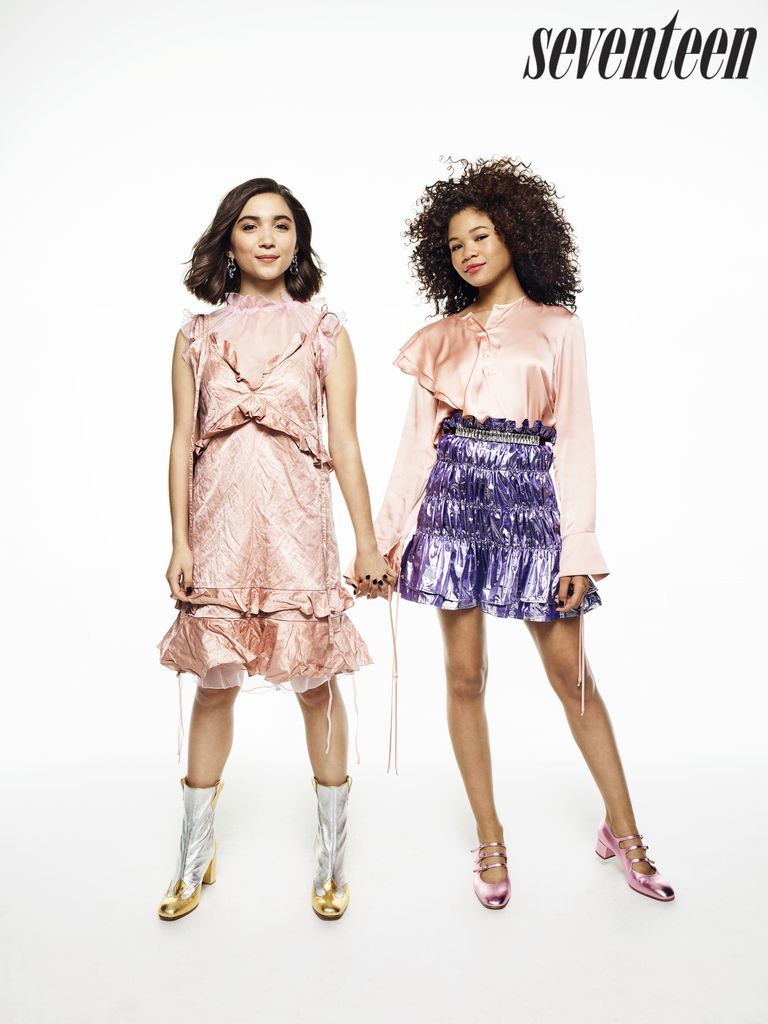 To read the remainder of the interview, click here. As a bonus, check out the video below from Reece Witherspoon’s Hello Sunshine page on Facebook.

MICHAEL B. JORDAN SAYS 'BLACK PANTHER' IS A MOVEMENT