Home » NEWS » ANGELA RYE: ‘THE DAY BEFORE THE WOMEN’S MARCH, I FROZE MY EGGS’

ANGELA RYE: ‘THE DAY BEFORE THE WOMEN’S MARCH, I FROZE MY EGGS’

"I Don't Want To Foreclose On The Option Of Having Kids" 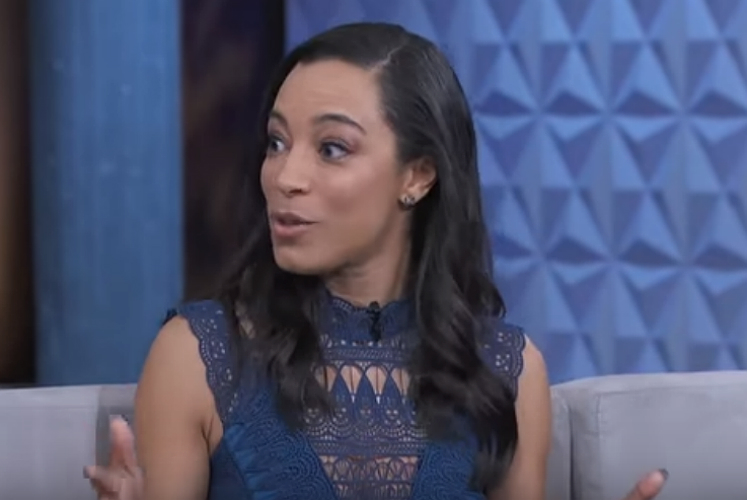 Don’t count her out! Angela Rye tells the ladies of The Real that she has frozen her eggs to keep the option of becoming a mom open.

“The day before the women’s march, I froze my eggs,” Rye shares. “I’m 38 [years old]. I’m old,” she muses. “At 38 years old, it was just time,” Angela explains. “It was a process that I looked into when I was 35 [years old], and I got scared because my egg reserve number was low. So they were telling me that I would have to go through multiple cycles, which was expensive; and I just got scared. Now, I’m like, ‘Uh, what do I have to lose?'”

Angela certainly has much to gain by freezing her eggs as she tells Loni that she underwent the procedure to keep the possibility of having kids open. “I definitely want the option,” the attorney says. “I don’t want to foreclose on that option.”

Some women choose to freeze their eggs in silence. Angela Rye, however, opted to record a bit of the process in hopes of inspiring women who are considering the procedure. “I recorded a lot of the footage,” she tells the women of The Real. “I’m hoping that I’ll use it to inspire women because it was scary. I hate needles.”

See what else the CNN political correspondent has to say about freezing her eggs and preparation for the procedure in the clip below!