Home » Television Watch » TV WATCH: ‘THE PAYNES’ ARE ON OWN

TV WATCH: ‘THE PAYNES’ ARE ON OWN

Get In A Good Laugh Every Friday 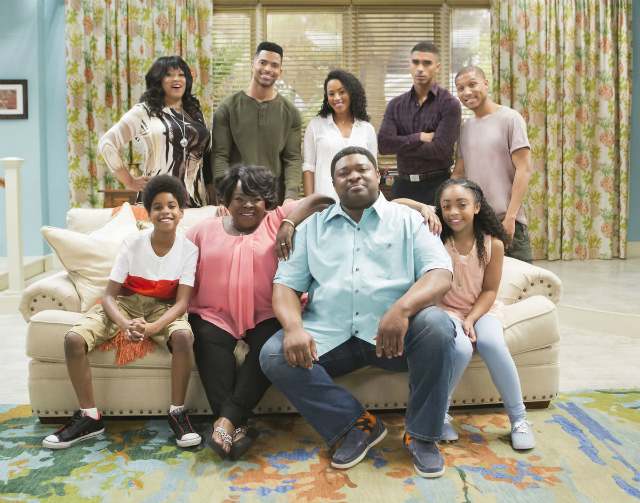 The Paynes, starring J.D. McCrary and Sanai Victoria, have arrived on OWN. Those of us who have caught the first few episodes appreciate the wholesome humor that Tyler Perry brings to the small screen.

Many have been calling for a reboot of the Payne family since Tyler Perry’s House of Payne ended in 2012. Dozens of viewers were left with their mouths hanging open after Miranda (Keshia Knight Pulliam) packed her bags and asked Calvin (Lance Gross) for a divorce. The act was abrupt and, by some fans’ accounts, a bit trifling. With the stamina of the season finale still going strong in various online forum’s, Tyler Perry moved to take the story from Georgia to Florida.

“I don’t know about you, but I feel that we could all use a good old-fashioned laugh right about now,” Perry told his fans a few weeks back. “That’s why I’m bringing the Paynes back — Curtis and Ella — in the new show called ‘The Paynes,’ with a brand new Payne. Her name is Joann, played by the legendary Jackée Harry. The Paynes have a new home, right here on OWN!”

The first episode of the show aired on January 16, 2018, and laughter was definitely a thing. Curtis and Ella travel to Florida via camper to pay respects to Curtis’ deceased uncle. Things immediately begin to heat up as C.J. (Allen Payne), Janine (Demetria McKinney), Jazmine (China Anne McClain) and Malik (Doc Shaw) join Calvin in the back of the house on wheels. Their commentary is hilarious, but not nearly as funny as Ella’s reaction to Curtis revealing that he sold their Atlanta home for a broken-down spectacle in Florida.

Catch The Paynes every week to see how the matriarch of the family settles into her new home with all of her husband’s surprises.

MANUTE BOL'S SON IS READY TO MAKE HIS MARK