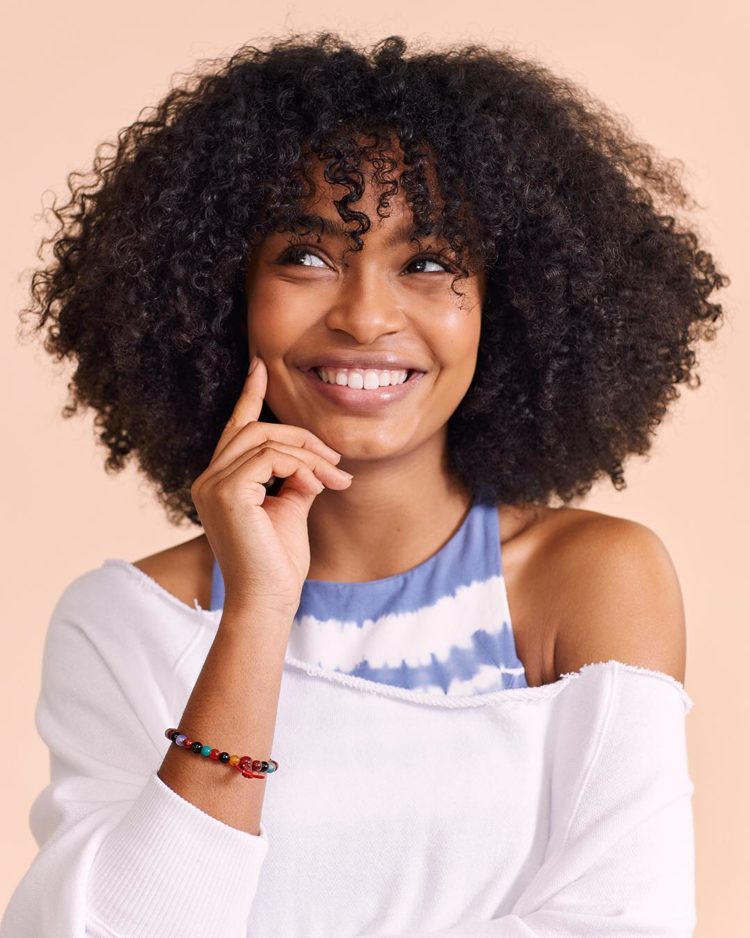 Yara Shahidi is perhaps one of the most recognized and influential young people of Generation Z. Hailing from a successful stint in the world of fashion and modeling to her hit ABC television show, Black-ish, the talented teen has now gone on to wrapping the first season of her very own successful spinoff show, Grown-ish to now making her directorial debut.

“I enjoy acting thoroughly, but I also like the process in which we tell stories,” Shahidi told The LA Times regarding her directorial debut for Refinery29’s Shatterbox Anthology, a series of female-helmed shorts with the mission of giving women directors a platform to tell their stories.

So immensely grateful for the people in this picture, the people who made directing/conceptualizing my first short film feasible. Not only did I get to work with genuinely nice humans, but really talented ones who allowed my vision to flourish in ways I didn't know to be possible ✨ thank you @r29shatterbox for being the first in supporting my entrance into a new creative space ✨ #Director /Day4-Picture Wrap/

Shahidi’s story, “centers around one character who we have aptly titled ‘X,’ and it’s X’s journey through L.A. — a day in the life — but also a larger commentary on what it’s like to maneuver through a space that you don’t own or have ownership of,” Shahidi said.

And of course, Shahidi was able to have complete creative control over her project, writing the script with Grown-ish writer, Jordan Reddout, having her mother serve as executive producer and her father as director of photography. Additionally, some of her cast an crew included several members of not only her Grown-ish family but Black-ish as well.

“Directing really makes you stick to your voice and have the ability to back it up, saying, ‘This is how I want to do it.’ Of course, you have to make compromises here and there, but it really did remind me to not be so willing to [make compromises], and to feel empowered to execute my vision.”

We can’t wait to see the finished product! Stay tuned for more details. Just like Shahidi, we know it is going to be amazing.