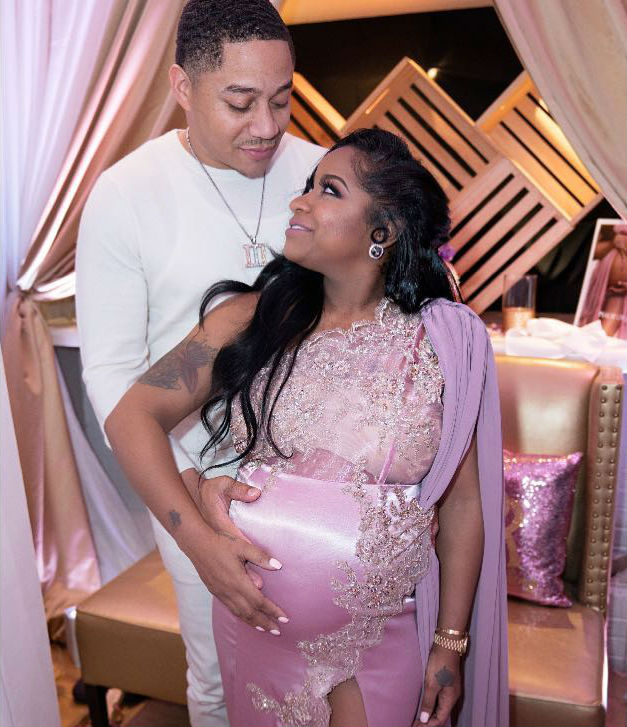 What’s the best thing to do when awaiting the arrival of a newborn? Why, have a bash in the little one’s honor, of course. Toya Wright and her team did just that this past weekend.

The expectant mom and her crew threw a splendid baby shower for her daughter, Reign, who is projected to arrive in coming weeks. Toya and her team gave the party the theme, “Showering Reign,” which made good use of both the occasion and the little one’s name.

Toya shared several pictures from the party, which included one candid of her cuddled with her child’s father, Robert Rushing. “Pop the Champagne,” Wright wrote online. “We seem to be expecting a little Reign!” 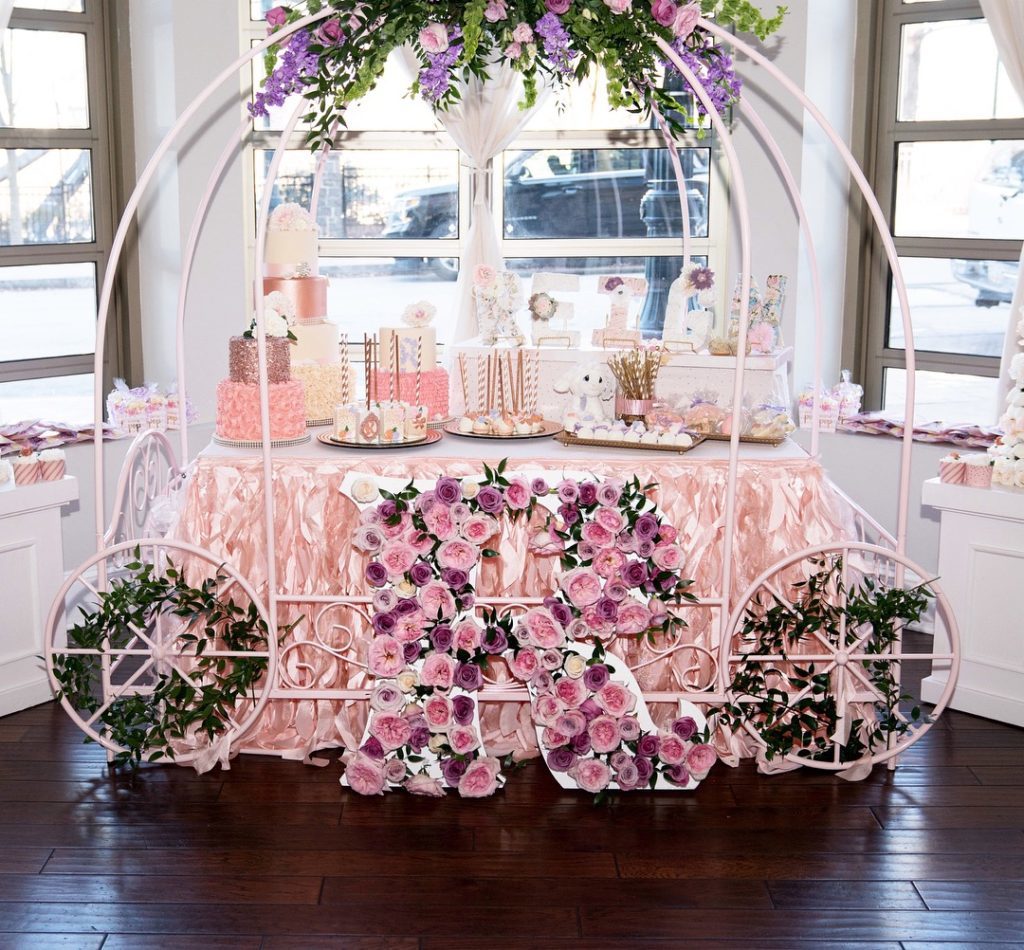 Until this point, we only had an inkling as to who little Reign’s father could be. Toya gave a bit of insight into her personal life with this regard during an interview with ESSENCE last October. “It’s someone special in my life,” she told Sister Circle. 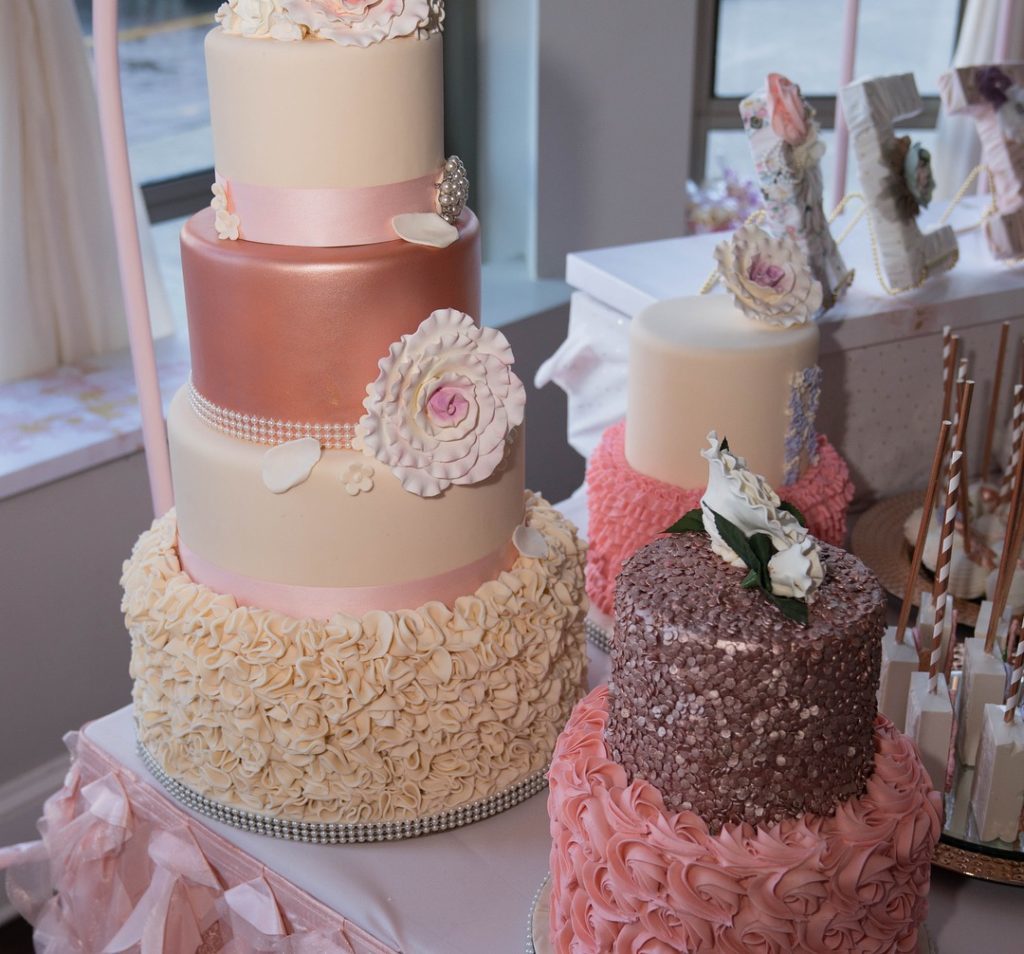 “We’ve been dating for a while like over a year and a half. He’s a very special person and this time around, I just want to be a little bit more private about my dating life.” We understood then, and we’re grateful now that Toya has decided to reveal the father of her unborn child. 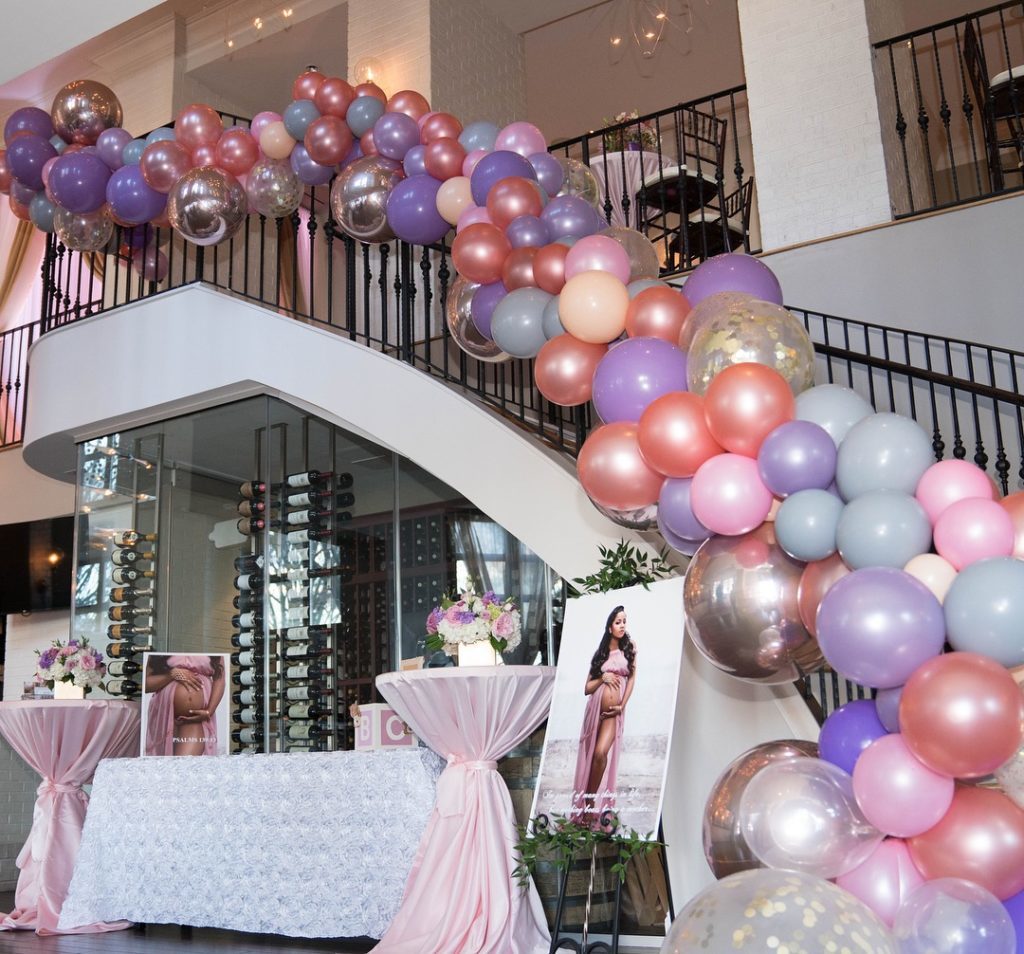 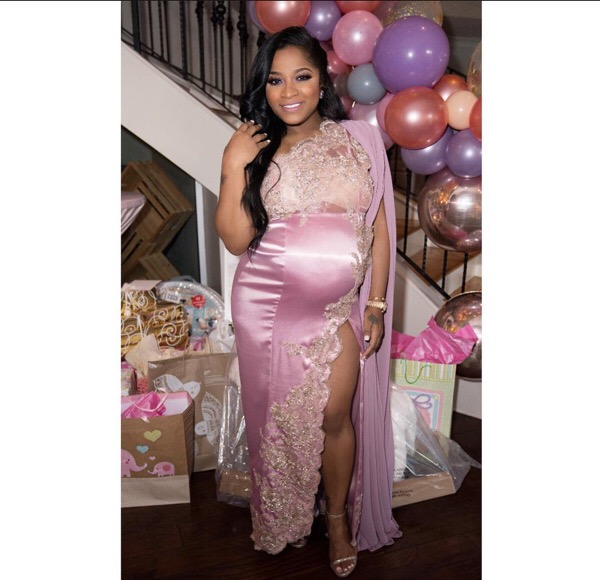