They Have Found Common Ground 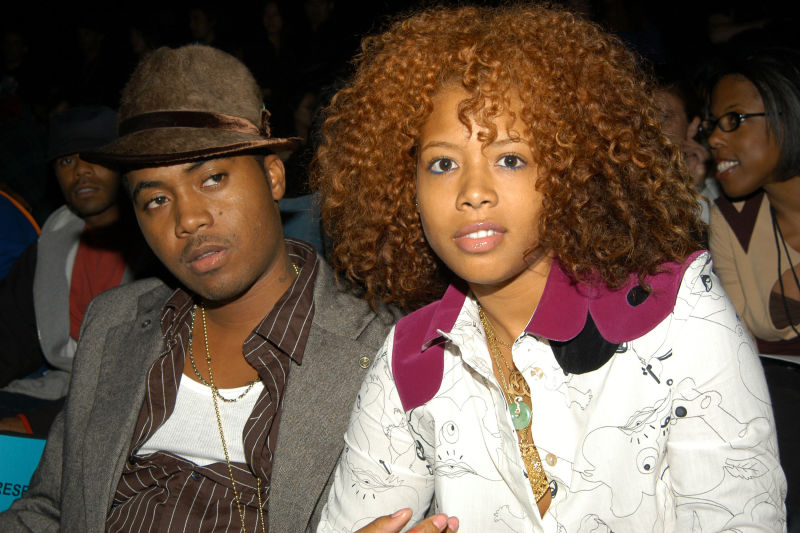 Kelis and Nas have come to a custody agreement regarding their 8-year-old son.

“Nas and Kelis have found common ground in their custody dispute over their 8-year-old son.

According to court docs, the exes hammered out specific dates where Nas will have custody of Knight for weekends. Dad gets four full weekends over January, February, and March. Nas’ weekend visits will begin immediately after school on Fridays … thru Sunday night or Monday night, if it’s a 3-day weekend.”

It was previously reported that Nas and Kelis were having problems in the co-parenting department. He accused her of making it difficult for him to spend time with his son. She, of course, had a different story to tell.

Kelis shared her joys of being a mom during an interview with Fuse TV. “I feel like, with a lot of women who were pregnant, it’s usually my favorite album of theirs, which I don’t realize until after,” she said of her role as a parent as it relates to her writing process. “I mean, you’re literally full of life,” she shared.

Stay tuned for more about Kelis and Nas custody news!

HERE'S WHY 'MUDBOUND' HAS A 96 PERCENT RATING ON 'ROTTEN TOMATOES'

HERE'S WHY 'MUDBOUND' HAS A 96 PERCENT RATING ON 'ROTTEN TOMATOES'