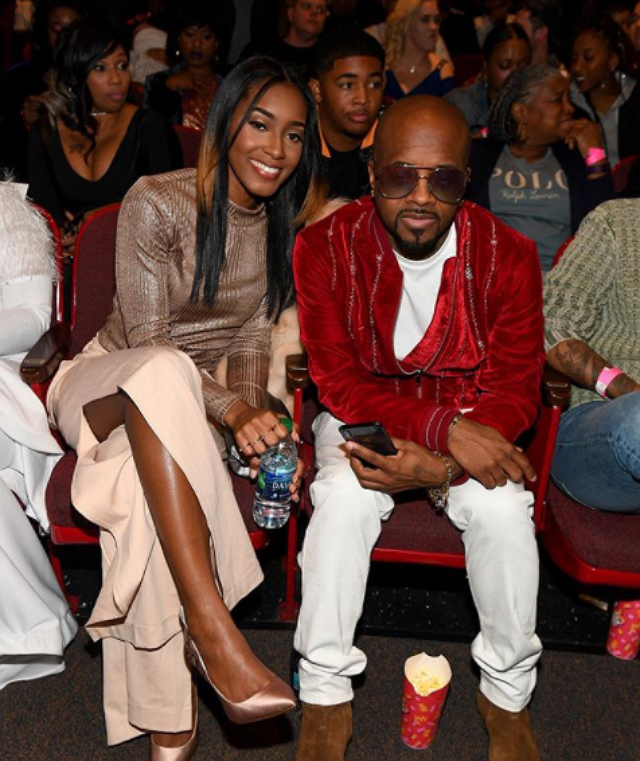 Shaniah Mauldin is living it up and enjoying life in the spotlight with her dad. The young star stopped by the screening of season two of Growing Up Hip Hop and set a new style trend that fans may want to follow.

Shaniah’s pants had slits on both sides that looked comfortable and were every bit fashionable. “Last night at the Growing Up Hip Hop premier,” the young adult told his Instagram followers. “My dad is too cool for me,” she added.

The upcoming episodes of Growing Up Hip Hop: Atlanta promise to be nothing short of fire. The season picks up with Shad Moss, a.k.a. Bow Wow, coming off what could have been a terrible situation. Last year, fans saw Shad nearly get ambushed in a sort of street fight. The rapper didn’t appear to be too fazed by all of the action since he returned to Atlanta to carry on his attempts at a comeback.

Catch the season’s trailer of Growing Up Hip Hop: Atlanta below!