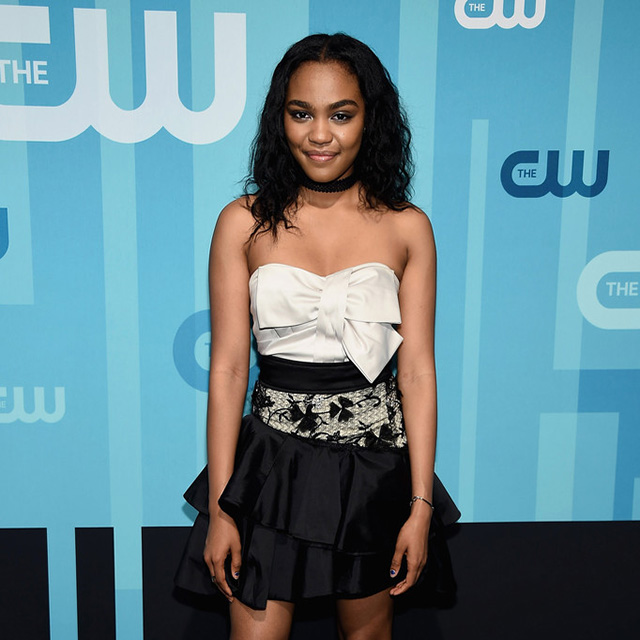 The CW is bringing back to television DC superhero Black Lightening. In this new debut, starring China Ann McClain, Cress Williams, and others, the retired superhero turns vigilante for justice, bringing his family along for the ride.

The 19-year-old Descendants actress, China Ann McClain, portrays the daughter of Black Lightening, Jennifer Pierce, and is definitively proving that she too will be a force to be reckon with during the series. Check out what the young rising star had to say about the show below and make sure to tune in to the CW on January 16th at 8 P.M.

FOUR WAYS TO PROTECT YOUR CHILD FROM THE FLU THIS SEASON