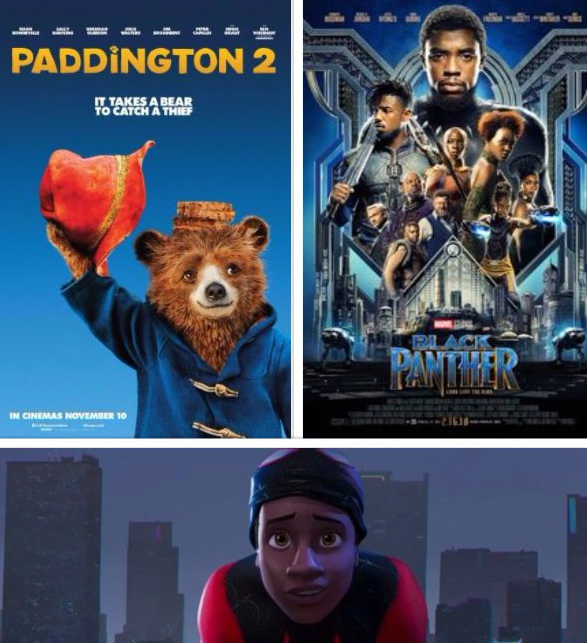 The upcoming year promises to be amazing in more ways than one. Here are eight movies that we cannot wait to see in 2018.

Padington is finding his way in the big city of London after settling in with the Brown family. He determines that a pop-up book would be the perfect gift for his aunt and picks up a number of odd jobs to buy it. Unfortunately for Paddington, the book is stolen and the bear is blamed for the crime. How will he ever defend his honor? Find out when this film comes to theaters on January 12, 2018.

A rebellious rabbit trying to sneak into a vegetable garden. What can go wrong? Find out when Peter Rabbit comes to theaters on February 9, 2018.

You cannot call yourself a true Marvel fan if you miss the theater showing of Black Panther. Chadwick Boseman (T’Challa/Black Panther), Michael B. Jordan (Erik Kilmonger), Lupita Nyong’o (Nakia), and several other Hollywood notables come together to bring this comic story to life. Black Panther comes to theaters on February 16, 2018.

Before there was technology that included drones, there were cavemen who sought to protect their land. Dug and his sidekick Hognob are those men who unite the tribe to fight against the mighty Lord Nooth of Bronze Age City. Will the men of the Stone Age be able to stand against this new Bronze Era? Learn their fate when Early Man hits theaters on February 16, 2018.

LOOKING FOR GOOD PICTURE BOOKS FOR THE KIDS? HERE ARE A FEW TO CONSIDER

THE CHRISTMAS ROUNDUP: SEE HOW YOUR FAVORITE STARS CELEBRATED 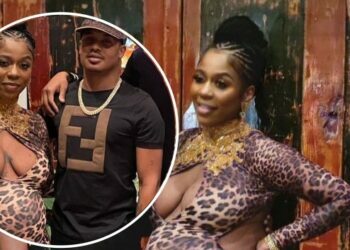 THE CHRISTMAS ROUNDUP: SEE HOW YOUR FAVORITE STARS CELEBRATED