Home » Maternity » Expecting » GET READY FOR BABY #4! JR SMITH AND WIFE ARE EXPECTING ANOTHER CHILD

GET READY FOR BABY #4! JR SMITH AND WIFE ARE EXPECTING ANOTHER CHILD 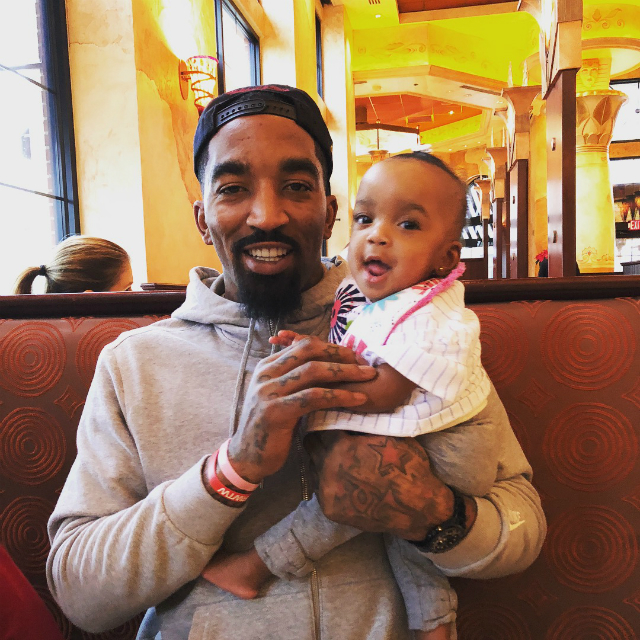 What a Christmas surprise! JR Smith and his wife, Jewel Harris, are expecting their fourth child. The couple announced their expectancy a few days ago. 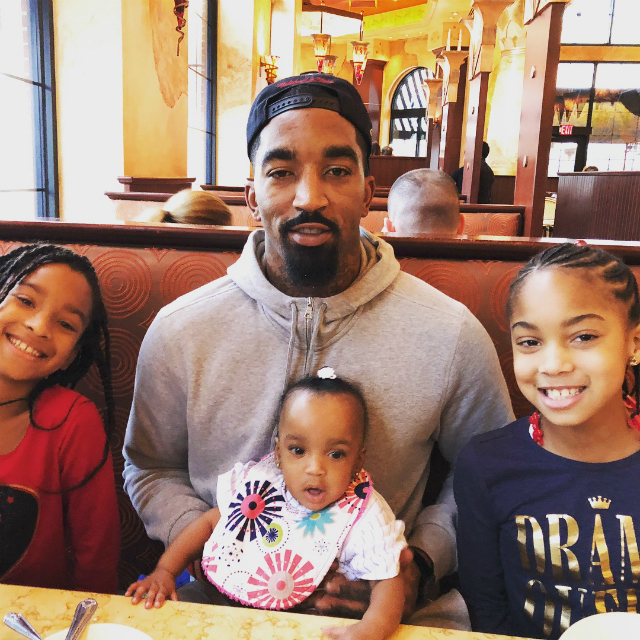 Thousands liked and retweeted the exciting news. “Congrats,” one of many followers wrote in response to JR’s tweet. “Grow that Cavs family,” another Twitter fan said.

Gotta win a championship for the new one this year

Congratulations @TheRealJRSmith last time if I'm right when momma was pregnant?? before we won a championship!? So u know what that means… ??? you signed through 2020