BLACK WOMEN ARE 3 TIMES MORE LIKELY TO DIE FROM CHILDBIRTH 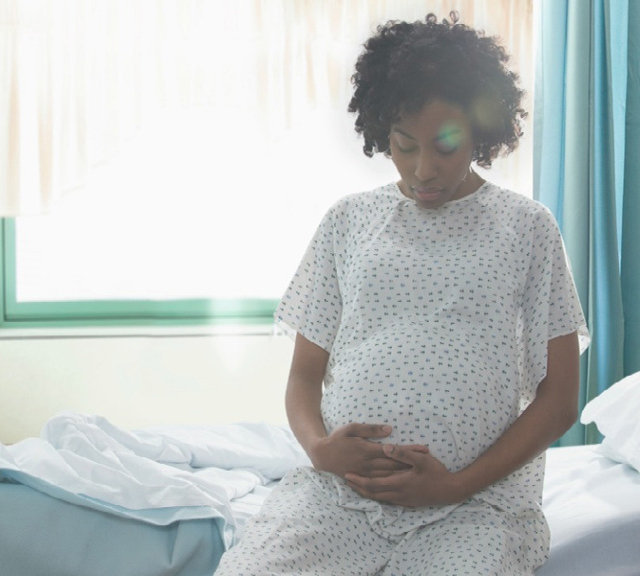 Having children can be one of the most natural and blessed events in a woman’s life. Yet, African-American mother’s in addition to the joy of bringing a new life into the world have to contend with a gloomy statistic as they take their nine month journey towards the delivery room. Research and statistics have recently proven that Black mothers are three times more likely to die in childbirth than any other race.

As a part of their series entitled, “Lost Mothers,” on maternal mortality, ProPublica and NPR pubished a report on racial disparities in maternal health. According tot he report, death rates among black women during childbirth is primarily responsible for the high overall maternal mortality rate in the U.S.

With such medical advances, why the disparity? Well, according to NPR, it is because of something called “weathering.” “Weathering is a term that Arline Geronimus, a professor at the University of Michigan of Public Health, coined. Weathering is defined as the “…stress-induced wear and tear on the body. [It] ’causes a lot of different health vulnerabilities and increases susceptibility to infection, but also early onset of chronic diseases, in particular, hypertension and diabetes’ — conditions that disproportionately affect blacks at much younger ages than whites.”

Weathering can be stress caused by everything from racism, to poverty, lack of resources, unsafe neighborhoods, to working harder than counter-parts just to get half of the respect and pay. Geronimus states that all of these factors can have damaging effects on the body, to the point where they’re leading some Black women to death after giving birth.

What do you think? Do you believe that “weathering” has contributed to the disparity in maternal mortality among African-American women? Or are there other causes? Sound off, we want to hear from you.