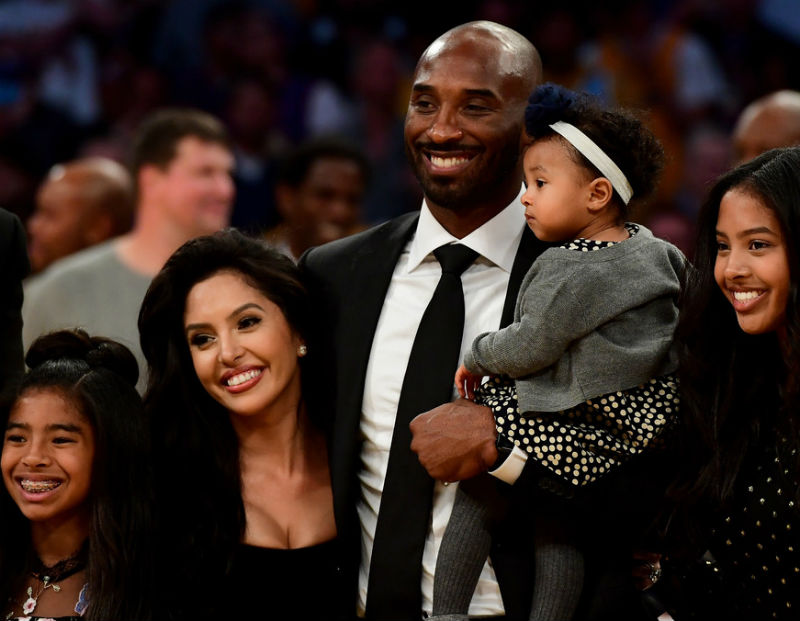 Kobe Bryant had his family by his side during his jersey retirement ceremony on Monday. The legendary player gave a moving speech as fans honored him for two decades of excellence on the court.

“If you do the work, if you work hard enough, dreams come true,” Kobe told his daughters – Natalia, Gianna, and Bianka – during his speech. The retired athlete went on to drop nuggets of wisdom from which everyone could glean. 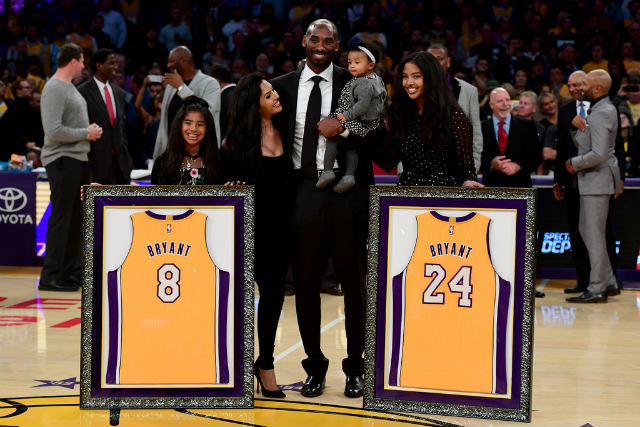 “Hopefully, what you get from tonight is that those times when you get up early and you work hard; those times when you stay up late and you work hard; those times when don’t feel like working — you’re too tired, you don’t want to push yourself — but you do it anyway. That is actually the dream,” Kobe explained. “That’s the dream,” he added. “It’s not the destination, it’s the journey. And if you guys can understand that, what you’ll see happen is that you won’t accomplish your dreams, your dreams won’t come true, something greater will.”

Great things have definitely happened for Kobe Bryant during his time as a professional basketball player. The NBA star began his career at 19-years-old as one of the youngest players in the association. Kobe made history as the only player to remain with the same team throughout the stint of his career. Kobe was also a member of Team USA during the Olympics.

Check out a snippet of Kobe Bryant’s jersey ceremony in which both of his numbers, #24 and #8, are honored below!

IMAN SHUMPERT JR AND KAIRI CHANEL HAD A PLAYDATE AND IT LOOKED LIKE FUN! [PHOTOS]

IMAN SHUMPERT JR AND KAIRI CHANEL HAD A PLAYDATE AND IT LOOKED LIKE FUN! [PHOTOS]