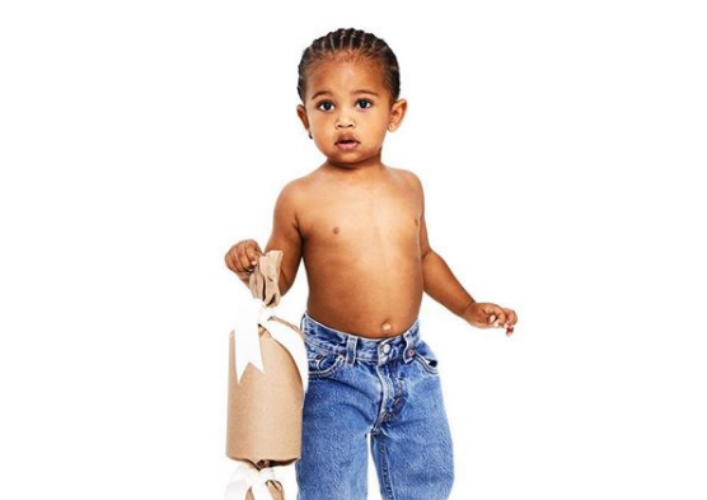 Saint will soon join his big sister, North, in the older sibling club. Kim Kardashian announced her and husband Kanye West’s expectancy of their third child a few weeks ago. Many already suspected the Wests were trying for another little one, but Kim and Kanye waited until the time was right to make their official announcement.

Perhaps North will teach her little brother the ways of bog siblinghood. She, after all, has made several adjustments in the right direction since Kim and Kanye welcomed Saint in 2015. For now, we’ll just celebrate Kim’s “25 Days of Christmas” photo series. We wonder what the twelfth day will look like.