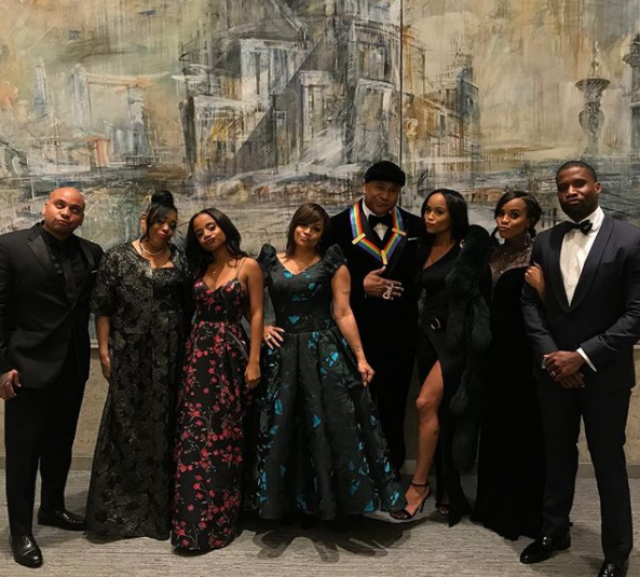 History is in the making and LL Cool J is a part of it all. The celebrity father was the first rapper to receive an honor from the Kennedy Center this past weekend. All members of the Smith family were present to support LL.

“Congratulations on being the first rapper to be awarded by the Kennedy Center,” the youngest member of the family, Nina, shared on Instagram after the event concluded. “You’re a blessing Pops,” she continued. “Hip-Hop wouldn’t be the same without you .. we thank you. I love you forever, big homie.” Samaria and Italia also shared pictures across their social media platforms that honored their father for his accomplishment.

THE G.O.A.T. ?congratulations on being the first rapper to be awarded by the Kennedy Center. you’re a blessing pops, hip-hop wouldn’t be the same without you .. we thank you. i love you forever big homie ?♥️?

LL Cool J joined Lionel Richie, Gloria Estefan, Carmen de Lavallade, and Norman Lear in accepting a medal from the Kennedy Center at this past weekend’s ceremony. “It’s nice to be first,” LL said of his honorary medal. “Nice to be the guy they chose, and I want to represent hip-hop to the fullest and really continue to love this culture, elevate the culture and push it forward.”

HOW TO DECLUTTER YOUR HOME WITH KIDS IN THE HOUSE 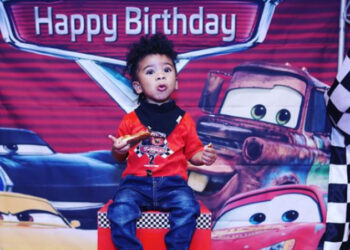