TYRESE: ‘MY WIFE IS NOT PREGNANT AND NEVER WAS’ 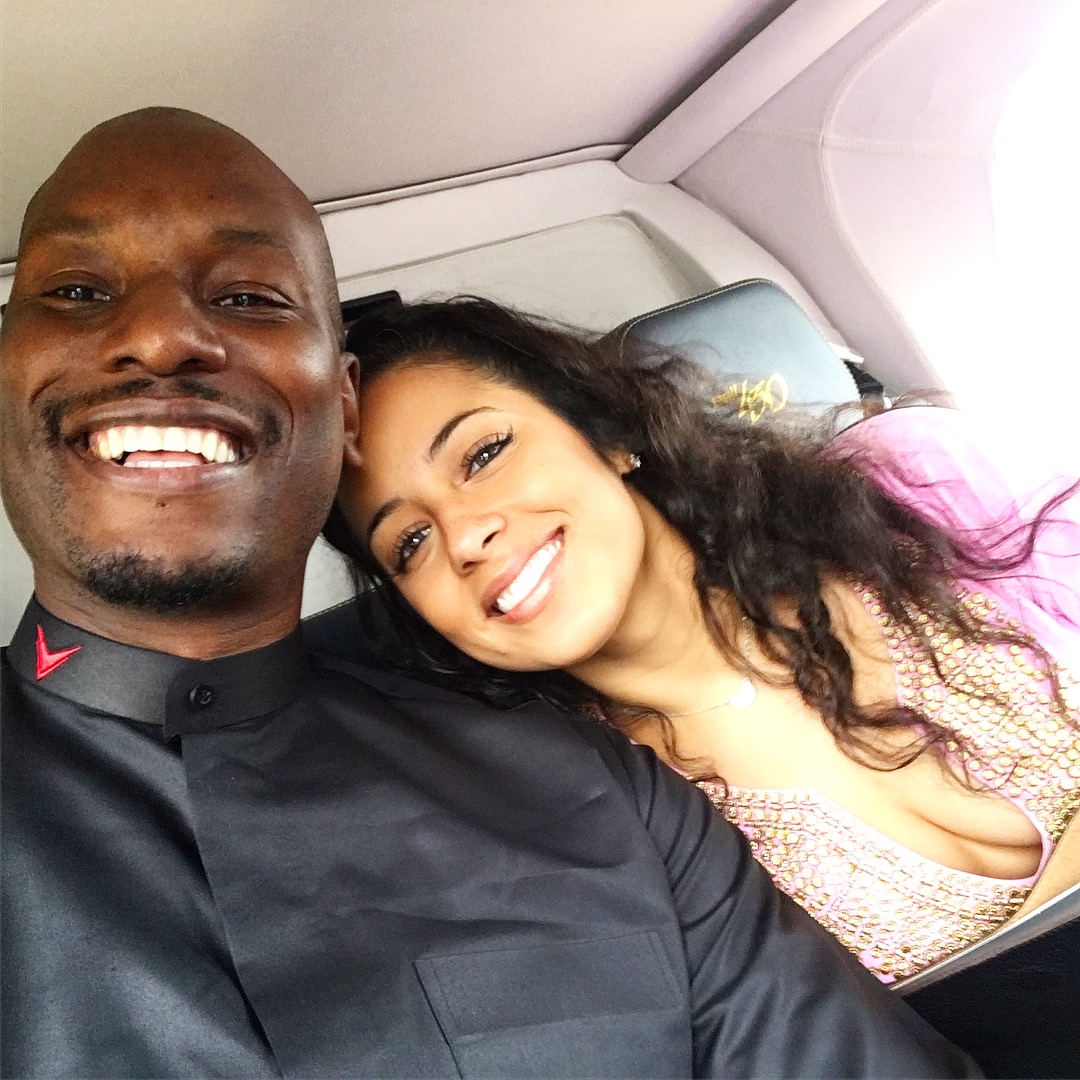 Tyrese took to Facebook with a very emotional video last month after being apart from his daughter, Shayla, for more than two months. The celebrity father could not hold back the tears as he expressed his desire to be an involved parent. Tyrese’s hopes of being a “real father” were granted when a judge struck down his ex-wife Norma Mitchell’s allegations of abuse and rejected her request for a permanent restraining order that would have completely separated Tyrese from his daughter.

Tyrese was ordered to take courses on parenting to perfect his fathering skills but saw the demand a small price to pay to spend time with his daughter. “For 10 years I have been the best father I could be, all while quietly being on the receiving end of constant toxic false accusations by the mother of my child,” the actor told Instagram fans after court proceedings proved him as the triumphant party.

As long as I have you and Shayla …….. I have everything I need….. Capricorn Scorpio season!!! First Lady of South Africa Winnie Mandela I can’t wait for you to meet my First Lady….. She wore pink just for you!!! Were on our way…….. We love You!!!

“I am proud that the courts have put an end to Norma’s toxic nonsense, declaring that NONE of her accusations for the last 10 years against me are credible,” he added. “I did not break any laws; I did not harass anyone; most important I never engaged in violent or abusive behavior.”