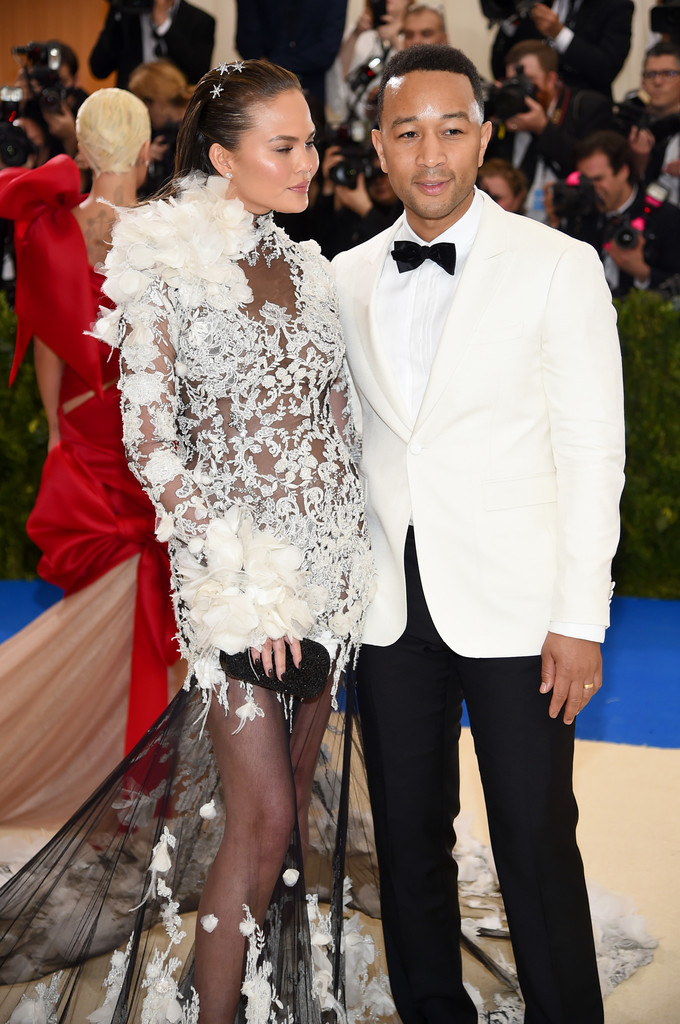 Here’s even more joy for the holidays. John Legend and Chrissy Teigen are expecting their second child! Chrissy shared video footage of her sharing news of expectancy with her daughter, Luna Stephens, on Tuesday.

“It’s John’s,” Teigen shared along with the clip. In the video, Luna is rubbing her mom’s stomach as her grandmother asks, “What’s in here?” The little one answers, “Baby.”

“More babies,” one of Chrissy’s followers said. “Only the best wishes,” another person exclaimed. Nearly a half million subscribers have viewed Chrissy’s pregnancy announcement online, and the celebrity mom hasn’t even had the post up for more than an hour. Talk about fame!

So happy and excited for you. Producing a cookbook AND a baby! Congratulations!!

John Legend and Chrissy Teigen have expressed their desire to have more kids during several recent interviews with media. “We’re still trying,” Chrissy told E! Online during a red carpet appearance a few weeks back. “I’m going for, I mean hopefully in the next few years because for me I really want to just knock ’em out.”

GET THE DETAILS OF TYRESE'S CHILD CUSTODY VICTORY CASE