YOUNG HOLLYWOOD TURNS OUT IN FULL FOR THE 2017 AMA’S 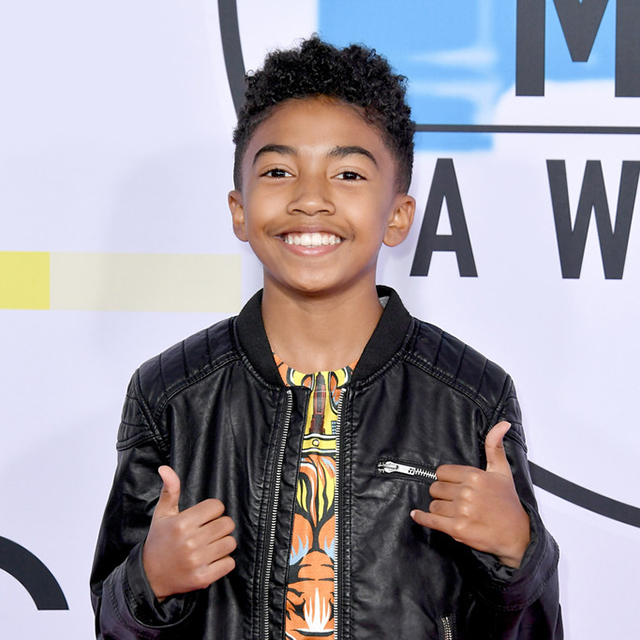 Stars turned out Sunday night in full at the Microsoft Theater in Los Angeles, CA to celebrate one of music’s biggest night’s of the year-the 45th annual American Music Awards. And of course, those stars included some of our BCK favorites, Miles Brown, Yara Shahidi, Caleb McLaughlin, and Trevor Jackson.

Hosted by Tracee Ellis Ross, the night kicked-off with Jamie Foxx and daughter talking about some of the year’s most tragic events that included shootings, hate crimes, and recent natural disasters.

Also during the night, Tracee Ellis Ross pointed out that she and her mother, Diana Ross, who received the lifetime achievement award during the show, were “…the first ever mother and daughter who have ever hosted the American Music Awards.”

Among the night’s winners were Bruno Mars, Beyonce, Drake, DJ Khaled, and more. To check out a full list of the winners and to see highlights from the show, click here.