Home » NEWS » AFTER HAVING TWINS, THIS MARYLAND MOTHER IS NOW EXPECTING TRIPLETS!

AFTER HAVING TWINS, THIS MARYLAND MOTHER IS NOW EXPECTING TRIPLETS! 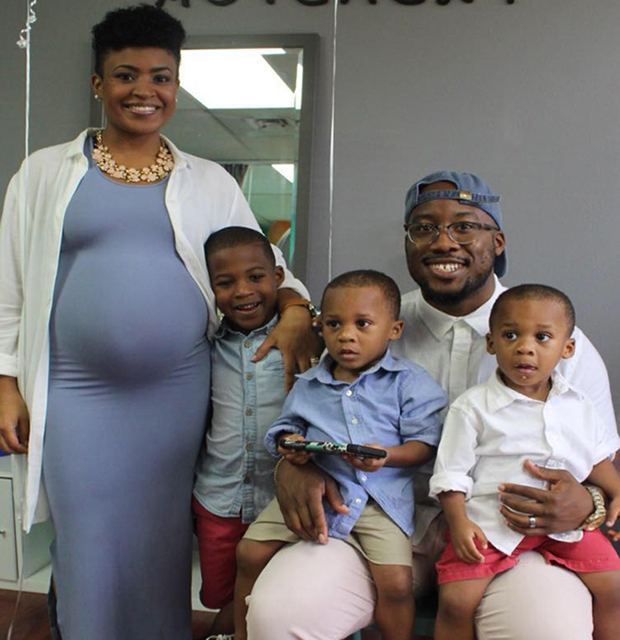 Nia and Robert Tolbert had their first child in 2011 and then welcomed twins into the world in 2015. The pair thought that their family was complete. Little did this Waldorf, MD family know, three more miracles were on the way!

“We have always joked about having a large family,” Nia Tolbert told WIS-TV, “but another pregnancy after the twins was not in our plans. But God had other plans. I turned up pregnant again.” 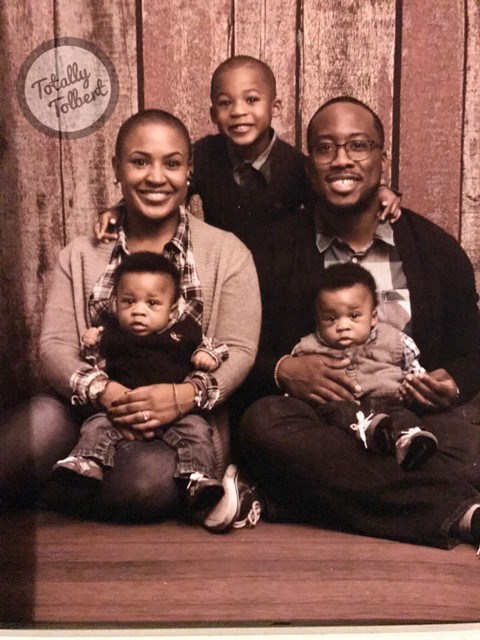 Thinking this was going to be a “routine” pregnancy, Tolbert went in for a sonogram and discovered that she wasn’t just having one baby but three!

“After the first sonogram, we discovered it was twins,” Tolbert said. “But when I returned from using the restroom for a second sonogram, the technician said actually there’s 3 ‘Baby A. Baby B. Baby C!”

Tolbert, of course was shocked as was her husband.

“I was en route to Tampa when he got the news and he fainted when he found out. I finally talked to him the next day to confirm that he was in fact OK!”

The Tolbert’s already have three boys. So, what are they expecting this time around? All girls, and the big brothers to the expectant bundles of joy couldn’t be happier.