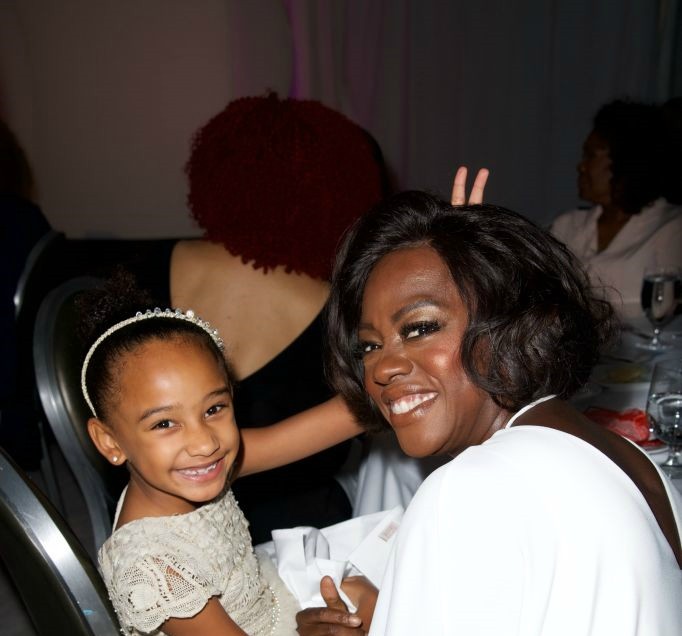 Viola Davis was honored at the 11th Annual Just Like My Child Foundation Gala at SLS Hotel in Beverly Hills on Saturday. Davis’ husband, Julius Tennon, and their daughter, Genesis, with her to celebrate.

Genesis gave hugs and kisses to her mom at the event. Viola received recognition for her contributions to education and philanthropy during the gathering. The actress has not been shy at delving into her experience with poverty when growing up.

“I would jump in trash bins with maggots looking for food, and I would steal from the corner store because I was hungry,” Viola said during an interview. “I never had any kids come to my house because my house was a condemned building, it was boarded up, it was infested with rats. I was one of those kids who were poor and knew it.”

Now, Viola enjoys her days as an actress and mother. “Spending the day with my daughter at Chuck E. Cheese’s or going to the mall and playing in the play area,” Viola said. “That’s what makes me happy.”