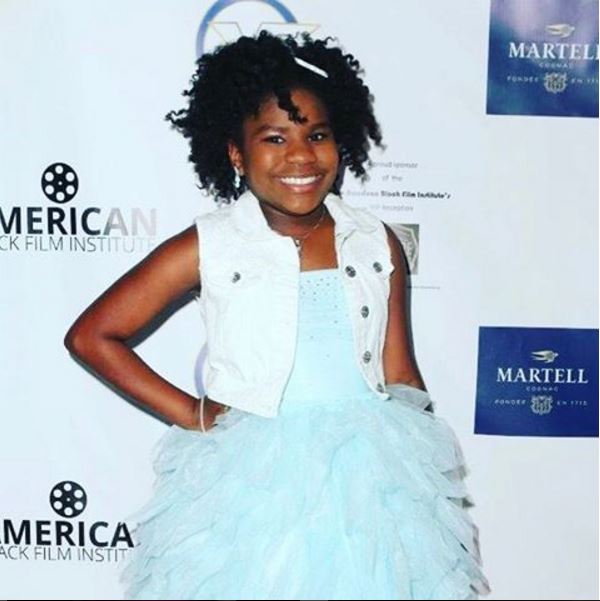 KC Undercover has delighted fans for the past three seasons on Disney Channel. As time draws closer to the end for the series, many of the actors are reflecting on what the show has meant to them.

Teenplicity Magazine sat down with Trinitee Stokes to get her take on everything from the perks of playing a robot to what the future holds for this talented pre-teen. Check out a bit of what Stokes had to say below and to read the interview in its entirety, click here.

Stokes on auditioning to play Judy the robot

“I loved [Judy because] she was a robot, she was really sassy, and we have a lot in common. So, I was like ‘Okay, we’re gonna do it.’”

Stokes on the t.v. magic of playing a robot and what she likes about her character

Stokes on her favorite scene as Judy

“I think [my favorite one is] once they took my head off or one time I was split in half and part of my body was on the couch. I actually did that twice, it was really cool.”

Stokes on working with Zendaya

“It’s really cool working with Z because she’s really nice and she’s like a real big sister to me.”

Stokes on the shows surprises

“One [plot twist] that surprised me maybe was that Marisa was double teaming KC. That was surprising. And then, maybe the prosthetics that we’ve done. There have been some pretty cool disguises that we’ve done that turn into surprises for other people.”

So what was Stokes’ favorite disguise? The talented teen admits that she loved the Michael Jackson disguise that she wore for their crossover Halloween episode.

Although KC Undercover will be ending soon, it will definitely be one of those that we hold near and dear to the heart. Judy Cooper has unquestionably made us all fall in love with “robot sisters.” But for now, until it is time to officially say good-bye, catch new episodes of KC Undercover on Disney Channel 8/7C.

CREE SUMMER AND HER 'SAVAGES' TAKE ON HAWAII