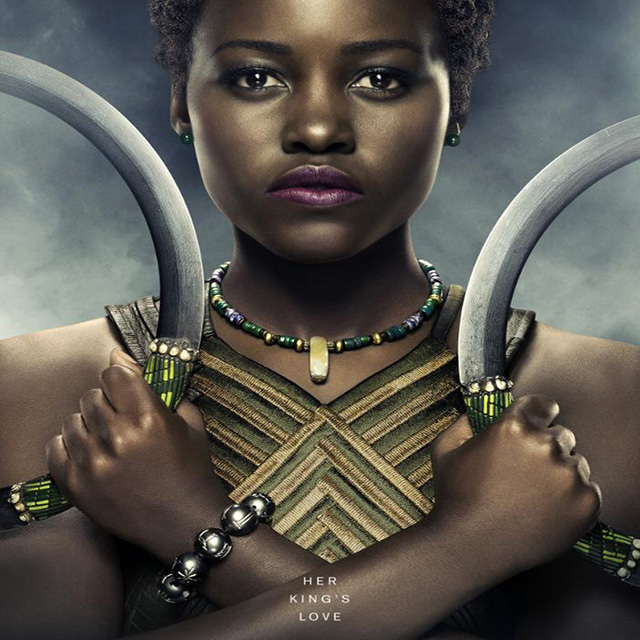 Marvel Studios has hit box office gold and we are still a hundred days or so away from Black Panther making it’s big screen debut. Black Panther has become probably one of the most anticipated movies of the upcoming new year and fans cannot get enough. Well, today, the cast of the upcoming new movie took over social media, sharing stunning new character posters which will only leave you wanting it to be February 16th even more!

Check out the new posters featuring images of Chadwick Boseman, Lupita Nyong’o, Dani Gurira, Angela Basset, Michael B. Jordan and more. This majority all-black cast definitely has us counting down the days until we are all steeped in Wakandan royalty and magic.

Just in case you’ve missed it, or just simply want to watch it all over again, check out the official trailer for the film below.