Home » NEWS » CUTIE ALERT! FANS CAN’T BELIEVE HOW MUCH THE DEVOE TWINS LOOK LIKE THEIR PARENTS

CUTIE ALERT! FANS CAN’T BELIEVE HOW MUCH THE DEVOE TWINS LOOK LIKE THEIR PARENTS 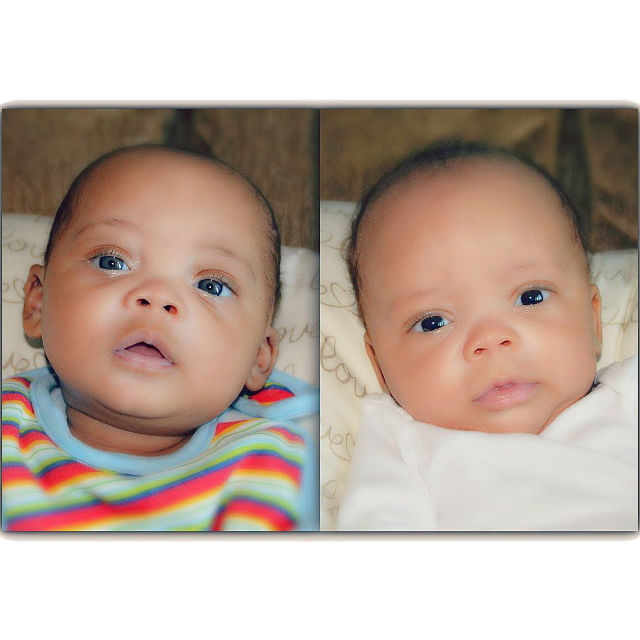 The DeVoe twins officially have an Instagram page and dozens of fans cannot believe how much the little ones look like their parents.

“They look just like both parents,” one follower exclaimed when commenting on a recent side-by-side shot of the infants. “They’re so adorable!”

Many others also commented on the twins’ cuteness. “Double dose of cute,” a fan wrote in reference to the twins’ Halloween candid. Nearly 10,000 fans have given the DeVoe kids nods on Instagram, and their page hasn’t even been live for more than 48 hours. How’s that for fame? 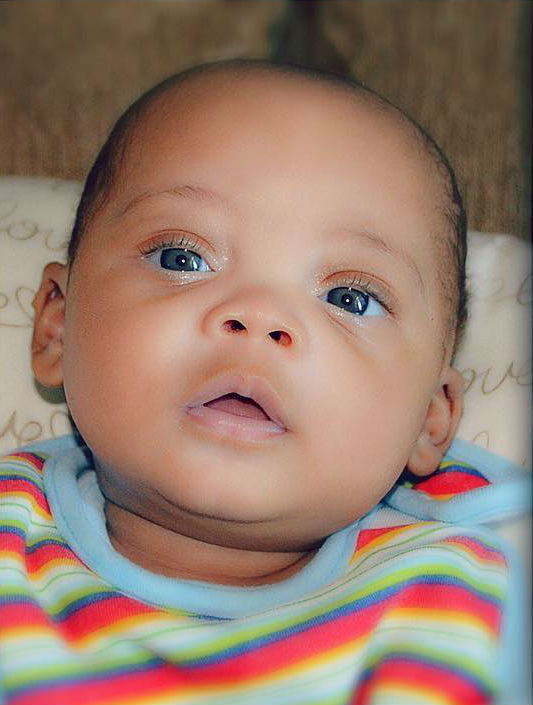 Shamari and Ronnie shared the first photo of their twins online in honor of Halloween earlier this week. “[The] one in front looks like Mom and twin in the back looks like dad,” one fan said in reference to the little ones’ appeals. Another agreed writing, “Lil Ron is tired, Lil Shamari is just like his mom, never missing a photo op! Lol! Absolutely adorable.” Too much cuteness! 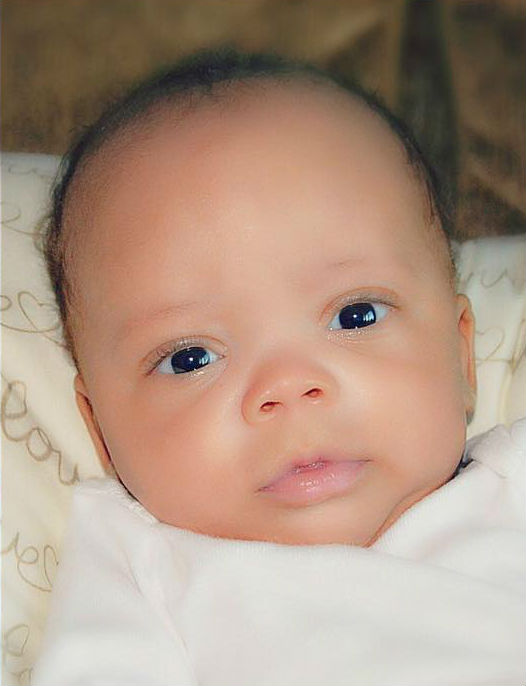 Ronnie and Shamari DeVoe welcomed their kids several weeks back after announcing their expectancy earlier this year. Many thought the couple was having one child until it was revealed that they were expecting twins. The youngsters made Shamari and Ronnie parents for the first time.

CHRISETTE MICHELE TALKS MISCARRIAGE: 'I'VE BEEN THROUGH A LOT IN THE PAST FEW MONTHS'