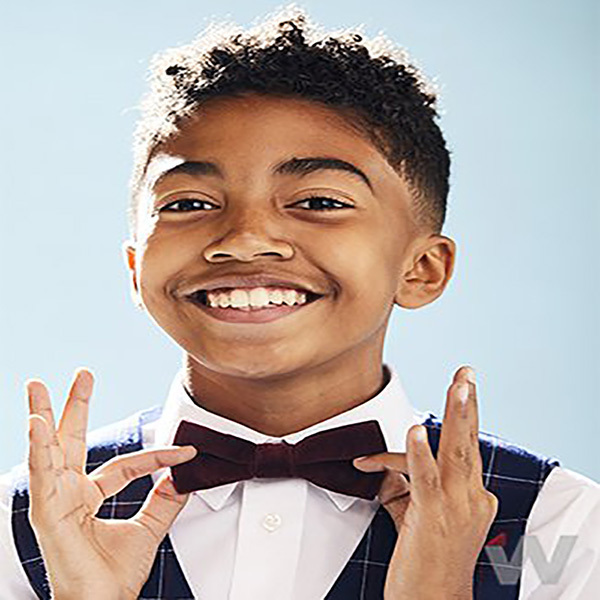 Although, the Season 4 premiere episode, “Juneteenth,” was “…a really special episode for all of us,” Brown said in his interview with TheWrap. “It was a really powerful episode for everyone to watch. That’s probably one of our favorites,” it was not necessarily Brown’s only top of the list.

If he had to choose a favorite episode of all time, it would have to be another. “I mean, me personally, probably [going to] Disney World or the basketball episode,” he commented. “Those are probably my favorites.”

Brown plays Jack Johnson in the primetime ABC hit and admits that everyone on the sit is basically like family in real life. “[Anthony]’s like the cool uncle who lets you slide on everything. Mom — Tracee, I call her mom — she feels like a real mom in real life. She takes care of us. She makes sure everything is okay with all the kids. But Anthony, he tries to make sure he roughs around with you and stuff like that. They’re both really cool and they feel like real parents.”

If you have been following the show, then you know that eldest sister, Zoey, portrayed by Yara Shahidi, is about to embark upon college life, mimicking that of Shahidi in real life. Brown took a moment to weigh-in on the new spin-off as well.

“They’re still filming on our lot, so we get to go watch their set and watch the film and see what they’ve been doing,” Brown told TheWrap. “She’s done really cool for our show and we’re just really excited for her.”

We can’t wait to see what Grown-ish has to offer nor can we wait to see what is in store for the Johnson clan for this season and more to come. Tune into to Black-ish on Tuesday nights 9/8c on ABC.