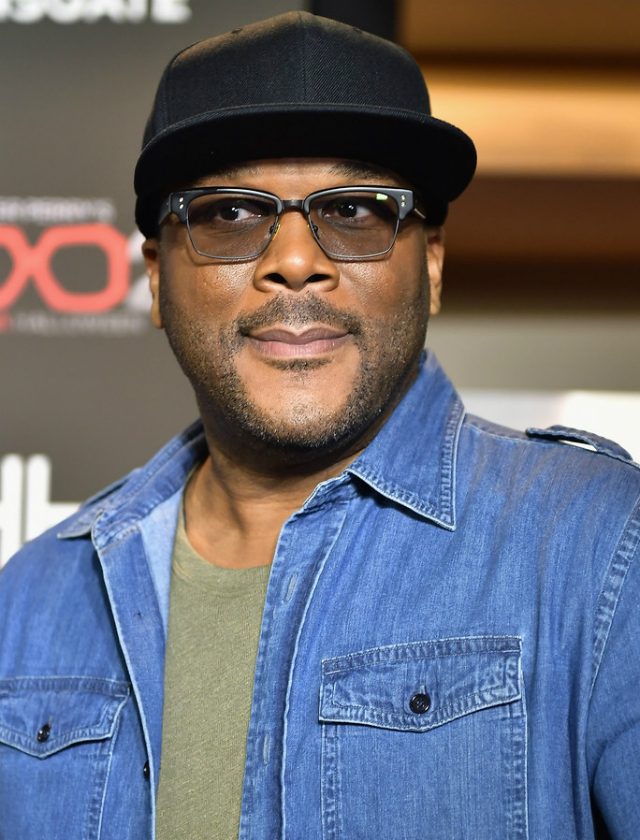 Tyler Perry is so tired of PAW Patrol. The entertainment mogul tells PEOPLE that his 2-year-old son, Aman, is head-over-heels in love with the puppies who work with their master to keep the community safe.

“The whole day is Paw Patrol,” Perry says. “Paw Patrol. He loves Paw Patrol. He wants to watch Paw Patrol. He’s never seen television, but he watches it on his iPad. We have to take it away, then we go out and do normal things, and then it ends with Paw Patrol.” That’s a lot of paws and patrolling!

Even with Aman wearing his parents down with the same television series, Tyler tells media that he is happy to have a life that revolves around his kid. “Our lives revolve around him,” the producer tells PEOPLE. He dotes on his partner, Gelila Bekele, as well who shared the splendid news of her expectancy of Aman via Facetime.

“I get a FaceTime call and she’s holding up the pregnancy stick,” Tyler says of his girlfriend’s announcement three years back. “I’m like, ‘I guess this is happening,'” he shares. “There’s no other person on this planet that I would want to be involved with or have a child with because she’s amazing,” Tyler adds.

Perry also reflects on his childhood experience as a victim of sexual abuse. “I couldn’t imagine [Aman] going through anything that I went through, and I thank God that I was the generation who made the shift,” the producer says. “It’s not a harmless crime,” Perry adds. “It is something that is extremely difficult to move through, and it affects you and has tentacles in so many parts of your life.”

Tyler Perry is the proud dad of one son. You can check out his latest production, Boo 2! A Madea Halloween in theaters on Friday.